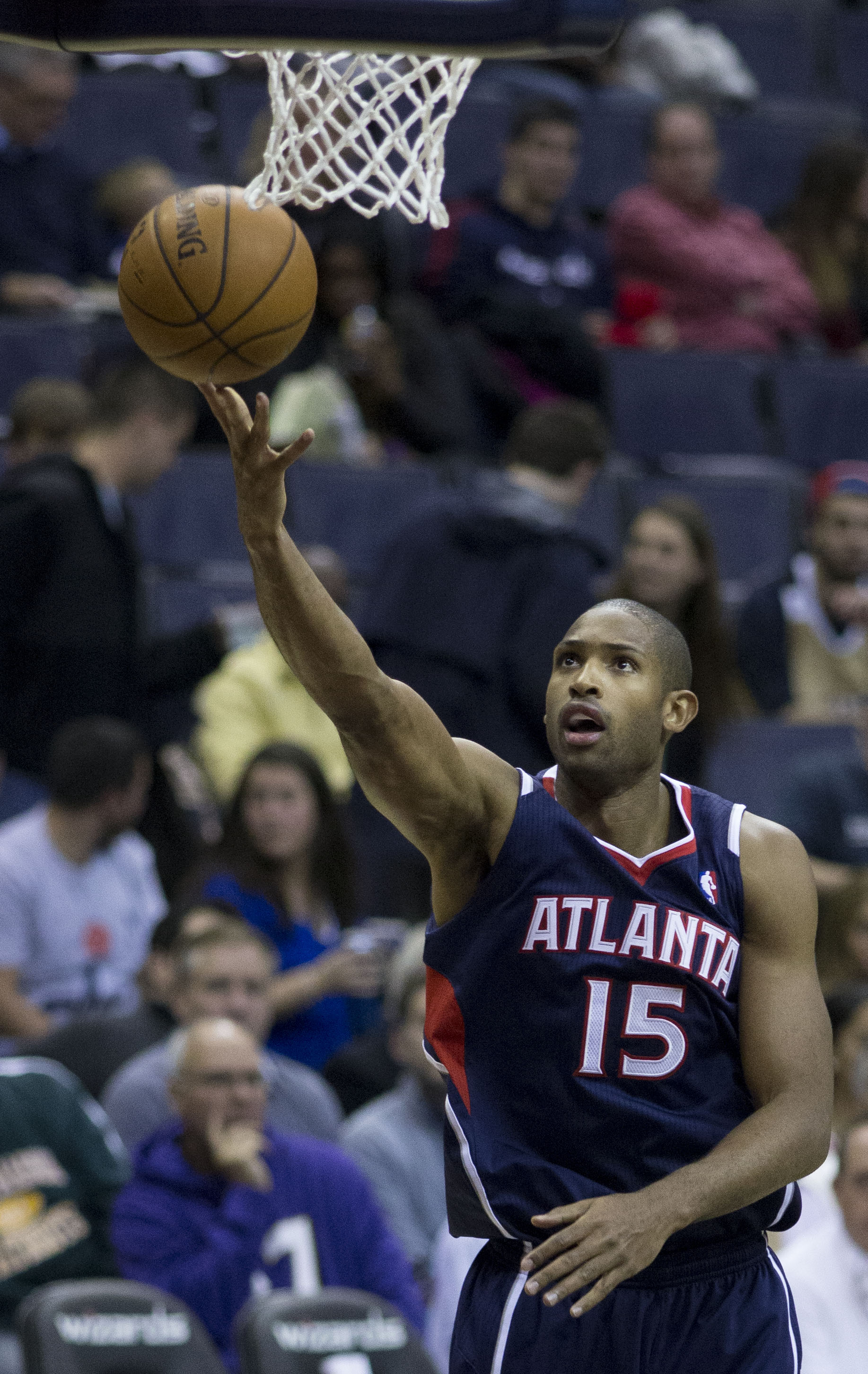 If there has been one chink in the armor for the Atlanta Hawks this year it is rebounding. The Hawks were dead last in the NBA in offensive rebounding in 2014-15 and ranked 28th overall in rebounding. While some of this is because Coach Bud does stress getting back on defense and other outstanding factors, the numbers do not lie. The Hawks are not a good rebounding team. Obviously, they have still been able to succeed without being a great rebounding team, but after watching Game 1, every Hawks fan has to be nervous about what they saw on the boards. The Hawks made Brook Lopez look like Deandre Jordan Sunday afternoon. He was grabbing rebounds all night over Horford and Antic and the Hawks looked overmatched on the glass. The Hawks will not be as bad on the boards the rest of the series and should have no problem getting past the Nets, but in the later rounds this is going to be a real concern. It will be interesting to see if Coach Budenholzer makes any changes, but I expect to see the same rotations for the time being. 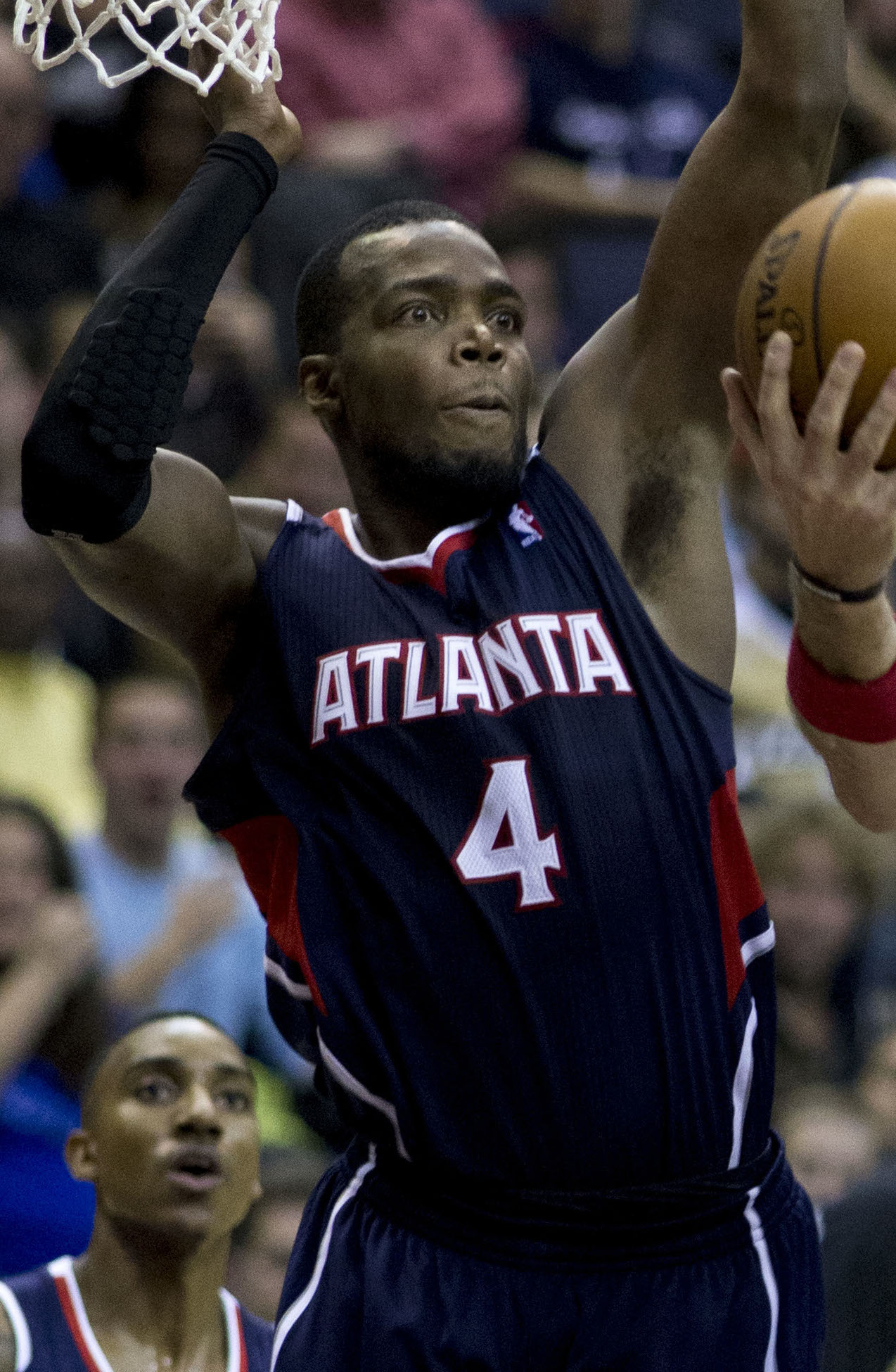 The Hawks are already without Thabo Sefolosha for the playoffs and have multiple guys playing with lingering injuries. Most notably, Paul Millsap is in his second game back after missing 5 games with a shoulder injury. Millsap played 27 minutes in the regular season finale against the Chicago Bulls. In that game he went 2/9 from the field and only scored 5 points while grabbing six rebounds. Millsap admitted after the game that the shoulder was still bothering him and that the injury could linger for a while. In Sunday’s win versus the Nets, Millsap tallied 6 points and 7 rebounds. He shot 2 for 11 from the field and looked rusty the whole game. Millsap is an integral part to this Hawks team and has to play at the top of his game if the Hawks want to fulfill their aspirations of winning an NBA Championship this season. Also, late in the fourth quarter, Hawks Center Al Horford left the game with a dislocated pinky finger. He was able to return to the game a few minutes after departing for the locker room. However, the rest of the game, Horford did not register a single point or rebound and looked a little out of rhythm. The finger should be fine for Game 2 and Horford will play, but he said this injury did affect his shot and it is definitely something to monitor going forward in the series.

For the first time in over 20 years, the Hawks have legitimate championship hopes. The whole city of Atlanta was tuning in to this game to see if the Hawks were going to disappoint us all again. Game 1 was sort of a mixed bag. At times, the Hawks looked unstoppable. They looked like the team that went undefeated in January, when they had their whole starting receive the NBA’s Player of the Month Award, and the best team in the Eastern Conference. However, at times they looked out of sorts. They turned the ball over on offense and played some lackluster defense. While every team will have their runs of some bad basketball the Hawks simply had too much bad basketball on Sunday. Against a weak Nets team, they were still able to pull out the victory, but that kind of play just will not get it done in the later rounds. I did not expect the Hawks to come out and click on all cylinders for 48 minutes on Sunday. They have had many injuries and really have not played too much as a full unit the last month. However, as these playoffs continue, we hope that this will change.