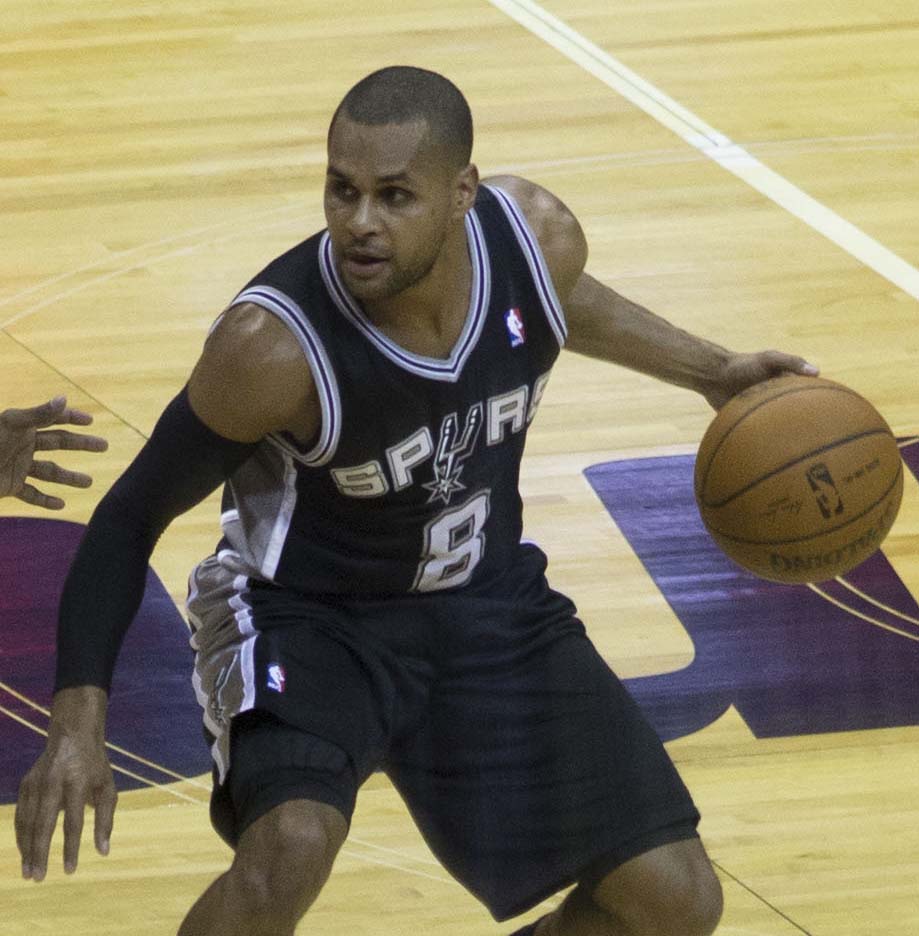 The Pheonix Suns continue to find their future point guard, and Schroder could be the answer. While the fifth overall pick (currently) seems like a steep price tag, consider that not only are the Suns still getting two first-round picks back, but they get a team-friendly contract in Dennis Schroder and get rid of a terrible contract in Brandon Knight. The Suns will likely hold on to the picks, likely in hopes of landing Trae Young. However, the Suns are a very young team, and while Schroder is still just 24, he could help jumpstart their rebuild that has been going on seemingly forever, while still acquiring a relatively young player. The Hawks have been rumored to be interested in moving Schroder lately, and many may see him as a defensive liability. He is a great young player with tremendous potential, but the Hawks may opt to try to flip him in hopes of landing more of a franchise-changing star. This could also help the tank process, as the Hawks would surely be contending for a top pick next season if Schroder is not with the team. That could be music to Hawks general manager Travis Schlenk’s ears.

The Hawks trade Kent Bazemore, Dewayne Dedmon and pick 32 to the Cleveland Cavaliers for JR Smith, Channing Frye and pick 24

This trade actually makes a bunch of sense for both teams. The Cavaliers have reportedly been interested in Kent Bazemore this season. This is a team that could really use some fresh legs while they try to convince Lebron to stay in town. The Cavs get a solid wing defender in Bazemore and role player in Dedmon. Dedmon will likely opt out of his deal after this season, and Frye is on an expiring deal. This leaves Bazemore and Smith, which makes this deal all about selling high and buying low. Kent Bazemore is probably playing the best basketball he is capable of, and Smith may be playing his worst. If this deal were to go down, the Hawks could clear up around $18.7 million over the next two seasons, assuming Smith would be waived before the partially guaranteed last year of his deal. Smith has a good chance to recoup his value and should become a tradeable asset for the Hawks, which Bazemore has not been until recently. Th Hawks also move up 8 spots in the draft for helping the Cavs upgrade their roster in a pinch.

The Hawks trade Marco Belinelli, Ersan Ilyasova, and Luke Babbitt to the San Antonio Spurs for Patty Mills and pick 26

Patty Mills is a solid player, but the San Antonio Spurs may regret giving him such a big raise this past offseason. Dejounte Murray is now the starting point guard, and Gregg Popovich will likely express a lot of loyalty towards veteran Tony Parker. The Spurs could afford to shape up their roster elsewhere, and by making this deal they do that while creating and some financial freedom. Belinelli, Ilyasova, and Babbitt are three very solid players that could make San Antonio one of the deepest teams in the league come playoff time, and they need all the help they can get to keep up with the Warriors and Rockets. All it will cost them is a late first rounder. As for Mills, expect the Hawks to try to recoup value on his deal, much like Smith in the aforementioned scenario.