You’ll hear that term tossed around a lot when you ask our players what sets the Hawks apart from other teams. Atlanta has developed a ton of players. We made Jeff Teague into an All-Star. Kyle Korver went from role player to All-Star. Demarre Carroll is about to cash in big in free agency, and he was an unknown before the Hawks signed him just two years ago. Paul Millsap has added a different dimension to his game with the Hawks. 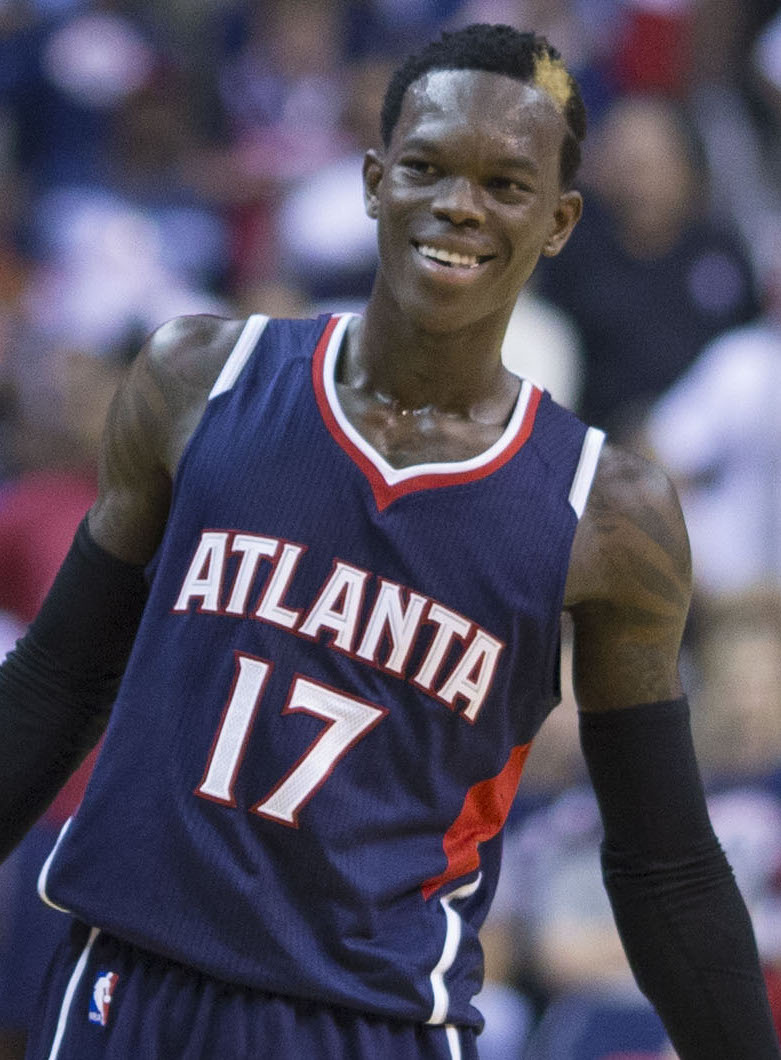 The Hawks are trying to take advantage any way possible when it comes to developing players. Dennis Schroder had a tremendous impact on the squad this year, and it was just last season he was spending a lot of time in the D-League. DS-17 has All-Star potential. There is now no shame in picking up extra minutes and going down to play D-League assignments. There are whispers that the Hawks are seeking a one-to-one D-League affiliate, which could be great for the franchise. But the Hawks continue to focus on and test the European market and stash players overseas.

The Hawks have opted to send most of their Second Round picks to play overseas for at least their rookie seasons, and even did so with 2013 1st Rounder Lucas Nogueira, who’s no longer with the team. Since 2013, the Hawks have sent Nogueira, Mike Muscala, Walter Tavares and Lamar Patterson overseas to play after being drafted. The team continued this trend in Wes Wilcox’s first draft as General Manager, as he traded back for Tim Hardaway Jr. and two second rounders. With these two selections, Wilcox picked Marcus Eriksson and Dimitrios Agravanis, who are from Sweden and Greece, respectively. It has been revealed that both of these players will play overseas despite being drafted.

This has clearly become a trend for the Hawks. They do not have to play the players until they are under contract with the team, and they hold the rights to the player and decide if and when they can come over. However, this can backfire. Walter Tavares appears to be pursuing a long-term deal with a European team, and there’s a chance the 7’3″ Center never suits up for the Hawks. However, we have seen how Mike Muscala has developed into a nice backup Center after having a nice season in Europe. With Pero Antic signing in Turkey, Moose is ready to step into a bigger role with the team. Though Danny Ferry is gone, Wes Wilcox followed him around the league for years and they are cut from the same cloth. Ferry started his career playing over in Europe and working his way to the NBA, so it’s clear he thinks it’s an experience a player should go through if a roster spot is not readily available.

Manu Ginobili was a Second Rounder for the Spurs in 1999, and didn’t even suit up for the team until 2002. It’s no secret the Hawks are following the Spurs model, and they are studying the international market more than any team. It’s no surprise, as European players are starting to get a lot more hype as the league is shifting more in the direction of team basketball. The Hawks continue to accumulate international assets, and these players can turn out to be nice role players for the team. And if the Hawks are lucky, maybe they’ll luck out and find their Manu Ginobili.