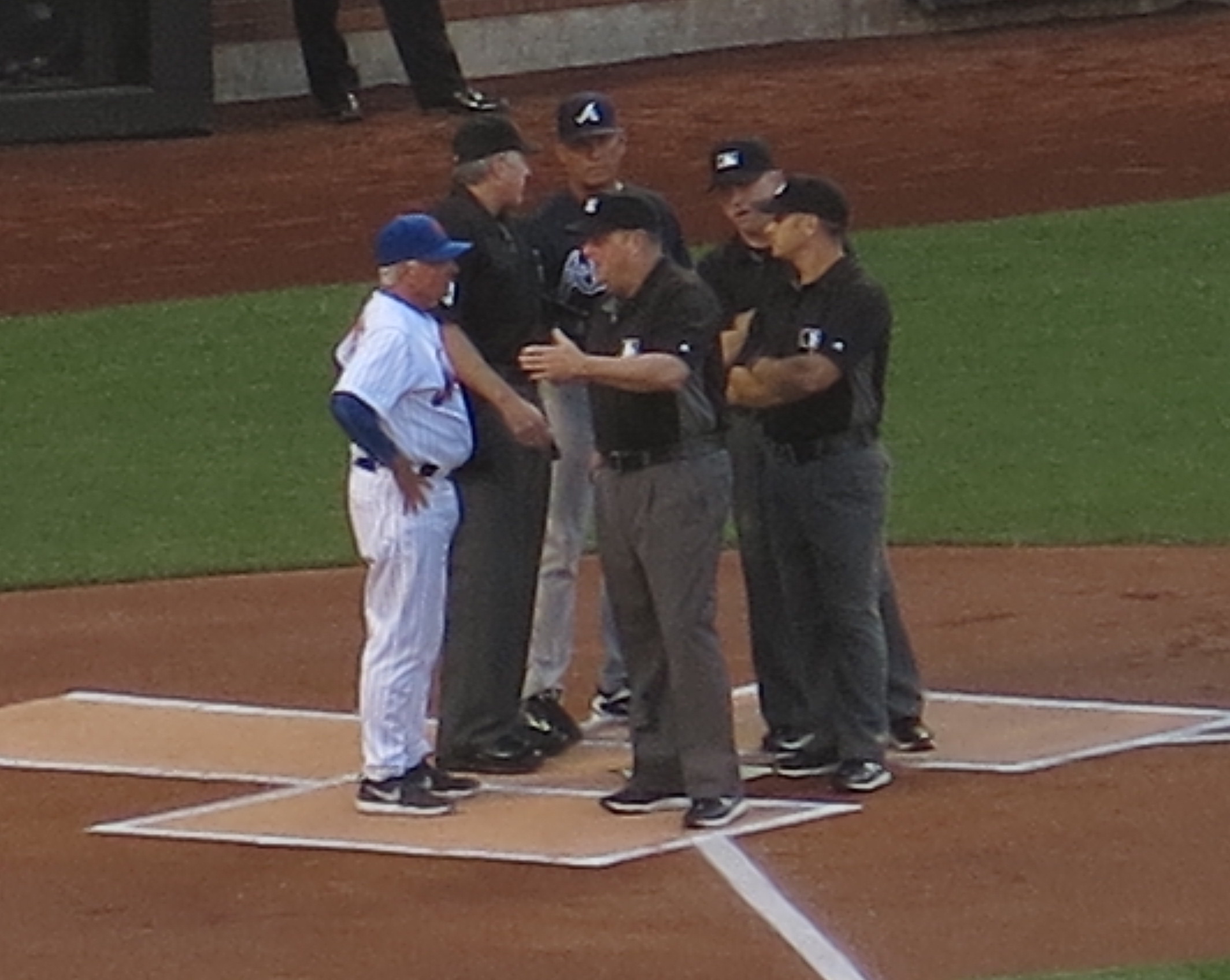 There have been rumors of dysfunction in the Braves organization behind the scenes for weeks. This stirred up a lot of rumors regarding the future of Brian Snitker. John Coppolella had made some snarky comments regarding Snitker, which led many to believe he could be out the door. However, it appears this was more of an internal issue in the front office, and it is now Coppy who is out. It was reported today that the Braves will pick up their option on Brian Snitker, making him manager for the 2018 season:

Brian Snitker will return as the Atlanta manager in 2018. The Braves will pick up his option. It will be officially announced likely tomorow

Some are saying Snitker’s job has been safe from the start. We will never know whether there is any truth to this but the team does have some continuity going into next season with Snitker and John Hart on board. The players love Snitker, and he is a true representative of “The Braves Way” as the reputation of the organization may be temporarily tarnished. Sure, Snitker is not perfect. Sometimes his in-game decision making is suspect. Perhaps the Braves do in fact need an external option at manager. But given the circumstances, this was definitely the safest move for now. Snitker is a Braves lifer and has dedicated his life to the organization, and he is what the team needs right now. As the Braves look to fill their general manager vacancy, it helps to already have a manager on board for next season.