Chalk up a playoff series the Atlanta Hawks want to put in the back of their minds. The Hawks beat the Brooklyn Nets in Game 6 to win the series 4-2. Brooklyn put up a hell of a fight, but Atlanta’s will-power and determination helped them to take the series. Game 6 really wasn’t close, with Atlanta blowing Brooklyn out 111-87 at the Barclays Center. The Hawks can high-five each other, but they need to change their focus to the Washington Wizards. The Wizards and Hawks will square off in the Eastern Conference semifinals.

While Atlanta won in 6 games, Washington surprisingly swept the Number 4 seeded Toronto Raptors. Besides Game 1, the “Zards” won in dominant fashion against one of the top teams in the Eastern Conference. John Wall, Bradley Beal, and Paul Pierce each played flawless basketball to lead Washington to victory. The Atlanta Hawks are a different breed then the Raptors though. The Wizards will have their hands full against Atlanta, and it looks like the Hawks might have found the chemistry they have desperately been looking for. This series ought to be a very fun and entertaining series for all NBA fans. 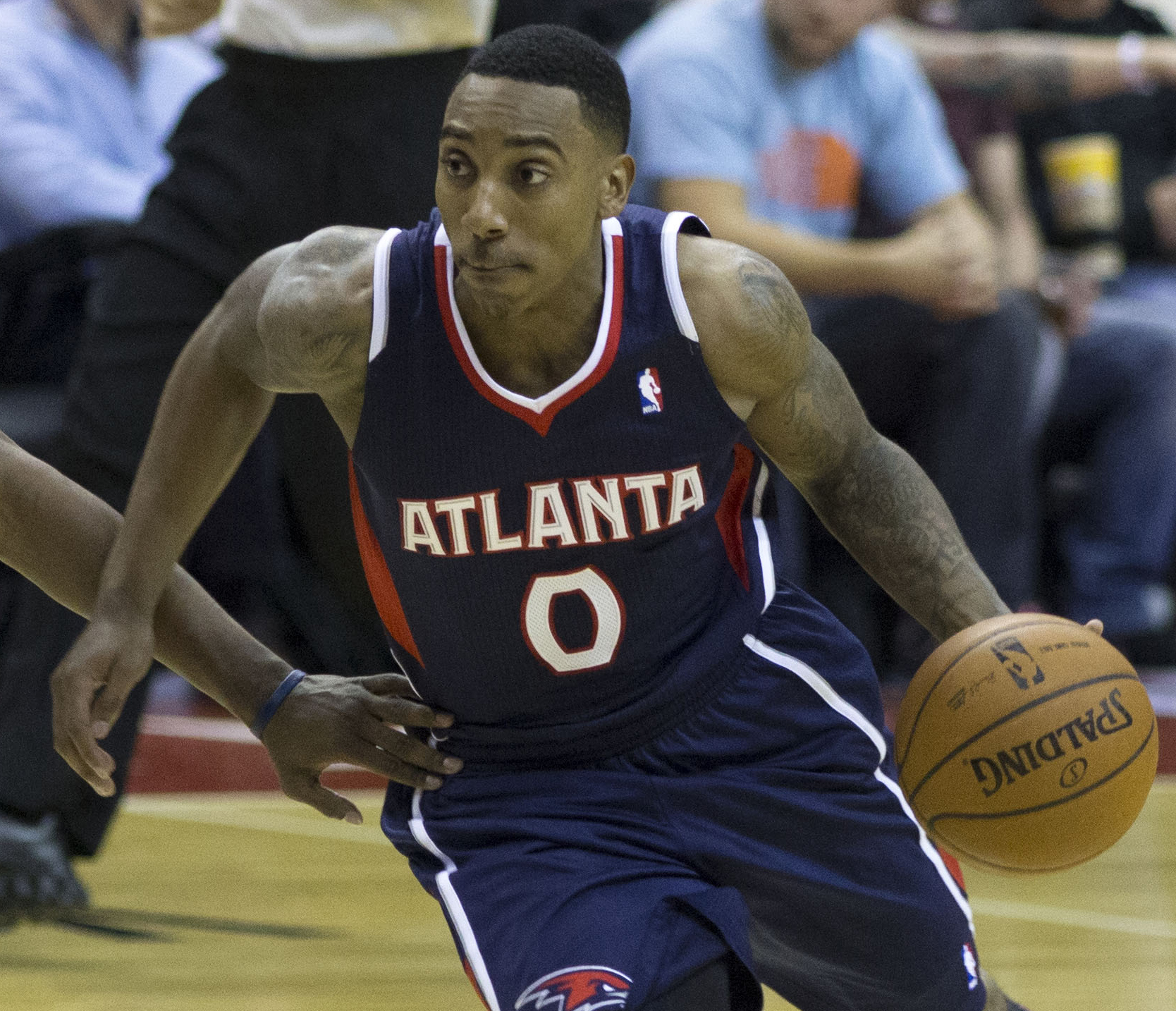 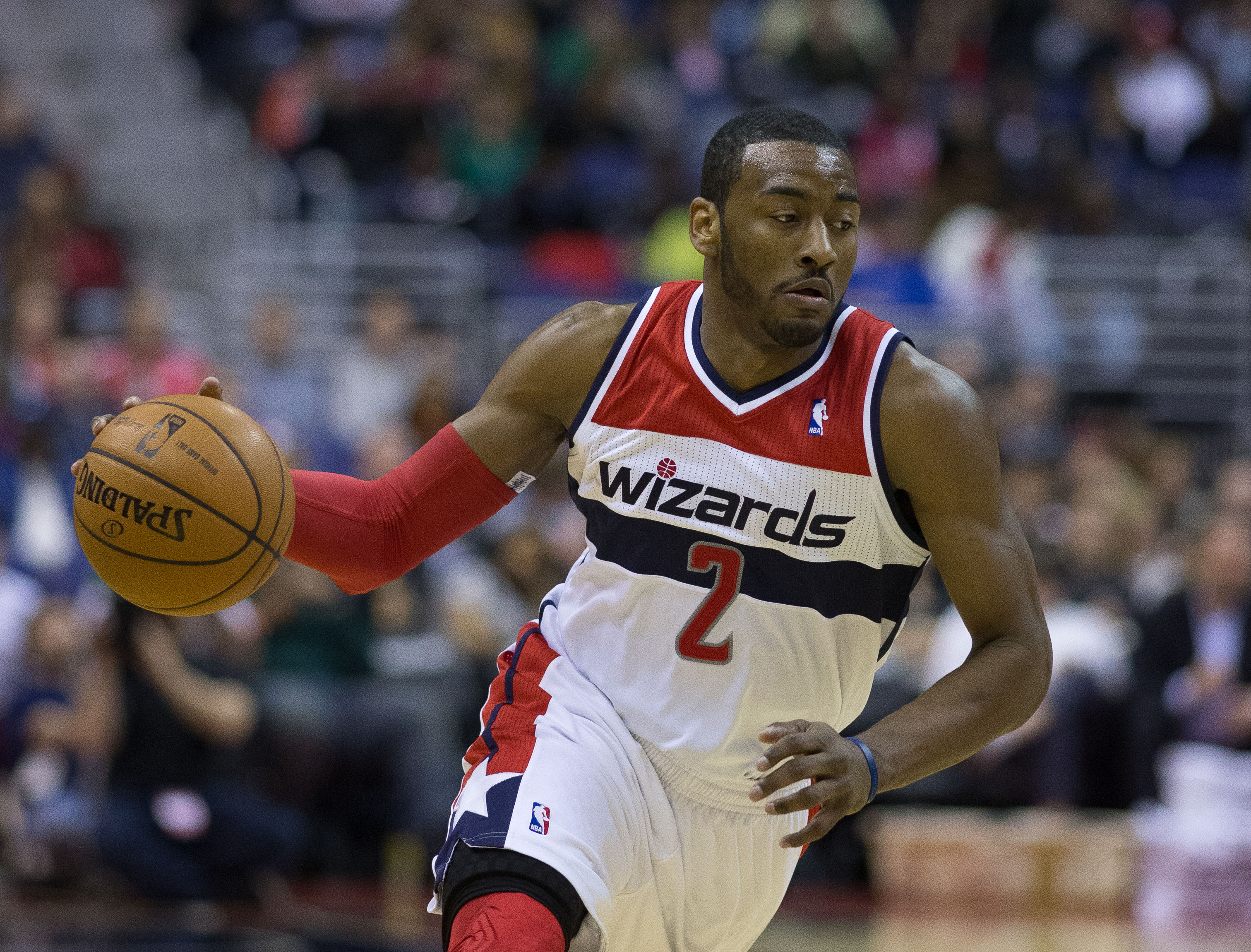 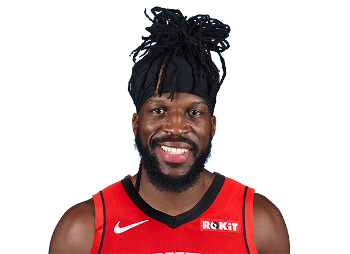 These two All-Star players battle head to head against each other in trying to lead their team to the next round. The guard representing the nation’s capital is averaging 17.3 points per game and an astonishing 12.5 assists per game during the playoffs. On the other hand, Teague averaged 14.2 points per game and 7.8 assists per game during the quarterfinals. These two players are the most important players to their teams. Paul Pierce might bring a veteran leadership, but Wall is the player to game-plan against. If Wall is playing his best, Washington is a top team that is very hard to beat. Atlanta has to make Wall a jump-shooter and avoid letting him into the paint. On the other hand, Teague is the x-factor for the Hawks. Teague is the engine that ignites Atlanta. In Game 6, his aggressiveness and unselfishness was a huge factor in the Hawks win. He scored a total of 0 points, but he had 13 assists, 2 steals, and his defensive presence was felt. This will be the matchup to watch in the Eastern Conference semifinals.

These two players were the best players for their teams in their quarterfinal matchups. Demarre Carroll’s offense, defense, hustle, and will to win was incredible to watch for Hawks fans in the quarterfinals. Paul Pierce let the NBA world know that he isn’t afraid of any team that stands in his path, and he backed it up with his play in the Wizards 1st round series. The veteran averaged 15.5 points per game against the Raptors, and pretty much embarrassed the city of Toronto, mocking them after winning the series. In any moment where Toronto started to gain any momentum, Pierce would hit a clutch shot. Carroll on the other hand let his play do the talking. Carroll averaged 17 points per game while racking up 7.6 rebounds per game against the Nets. He was phenomenal in the series. Besides Game 2, Carroll brought an incredible offensive display to lead the Hawks to victory. This will be a very interesting matchup to watch, and expect Carroll’s defense to play a huge role against Pierce.

The southeast division foes face off in Game 1 at Philips Arena on Sunday at 1:00 ET (ABC). The Hawks won the regular season series 3-1 against the Wizards, but the Wizards look like a better team in the playoffs. This will be a back and forth series between two up and coming teams in the NBA. Obviously there will be one winner. Who will it be though?  I think the Brooklyn series reignited their team chemistry. The Hawks won by double-digits on the road against a surprisingly good team in the Nets to close the series. The Wizards have had rest, as they haven’t played since April 26. Paul Pierce and John Wall will be big factors for the Wizards. Pierce’s veteran leadership was enough to embarrass the Raptors, while Wall’s play was simply exceptional. However, one must keep in mind that both the Wizards and the Raptors had sub-.500 records after the All-Star Break. The Hawks are finally starting to look like themselves again. Expect Hawks center Al Horford to dominate Wizards center Marcin Gortat. Horford is the better player and has had his way with Gortat in the past. Game 5 and Game 6 in the quarterfinals brought this team back together. I have the Hawks beating the Wizards in 6 games. It will be a great series, and it could go to 7 games, but I am sticking with this prediction.