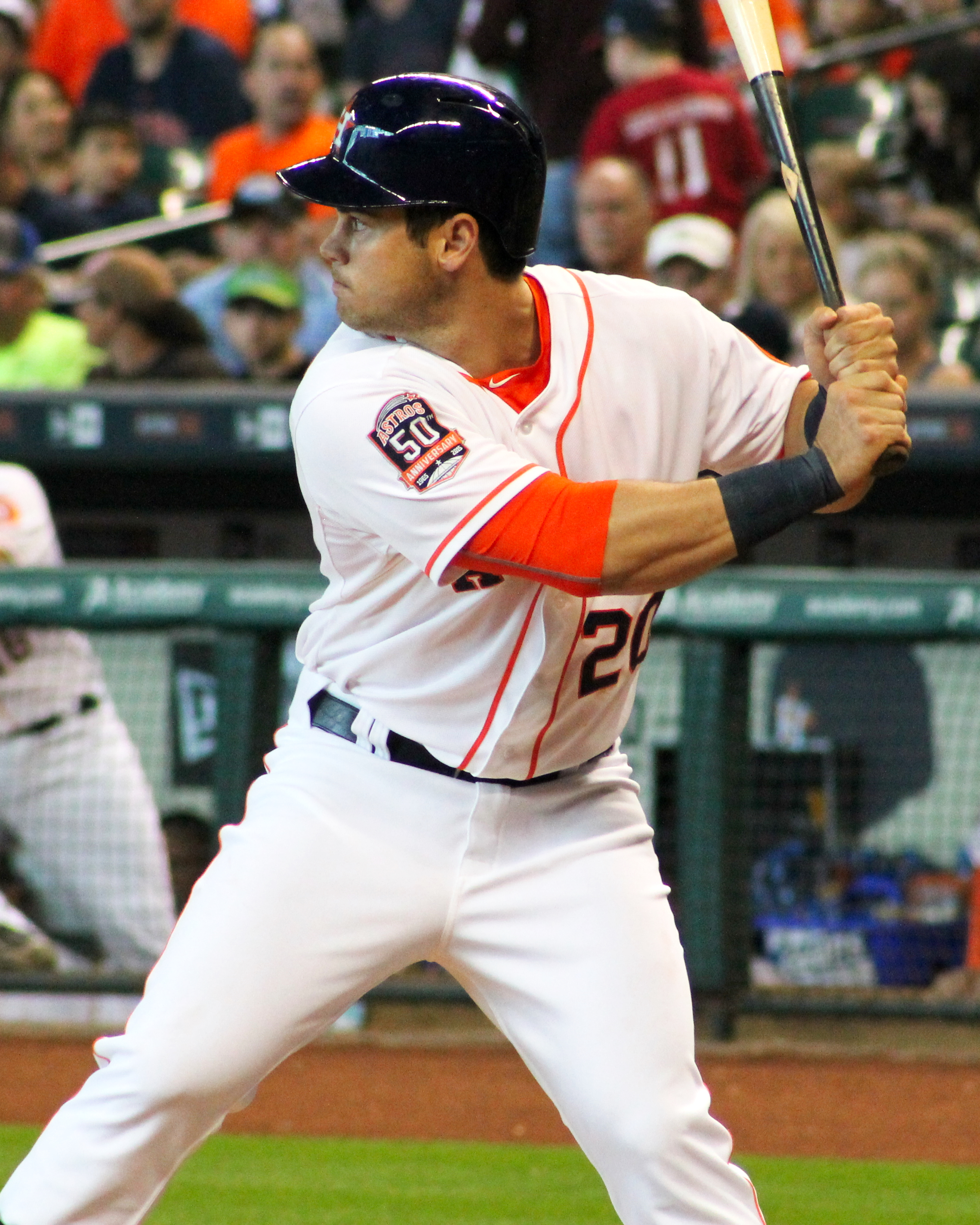 Preston Tucker is no spring chicken. At already 27 years old, he has solid major league experience and has become a seasoned vet of sorts in the minors. However, he finally has found a great opportunity with the Atlanta Braves.

Though generational talent Ronald Acuna Jr. is knocking on the door of the majors, Tucker has likely earned himself significant time in left field to start out the season. While Lane Adams may platoon with him, Tucker will likely see the lineup more often. Tucker offers the Braves one thing they lack on paper: power. In 230 at bats in his longest MLB stint back in 2015, he slugged for a .803 OPS and 8 homers as a rookie. The defending World Champs have simply been loaded at their outfield spots in recent years, and Tucker was merely depth for them in AAA. After all, the only reason he even got his chance was due to an injury to George Springer. It was just the wrong organization for Preston.

In 2017, Tucker was impressive, putting up production that definitely should have warranted “the call” at some point. He hit .250 with 24 homers and 96 RBI in AAA. Sure, there are guys that put up these type of numbers who prove to be “AAAA” players. That is, players who are great at the highest level of the minors but just cannot seem to figure it out in the bigs. Tucker actually has a solid major league resume, albeit shortlived. The Braves liked what they saw and struck a deal for Tucker around Christmas time.

One thing is sure: the Braves will have a role for Tucker on their major league roster. He will assume the left field spot until Acuna Jr. arrives, but if he performs between now and then, he could push Nick Markakis for the right field job or at the very least retain a bench role. Markakis is in the last year of his contract, and the Braves have team control over Tucker until 2023, making him an even more desirable flyer for a team that has virtually no power hitters outside of Freddie Freeman currently rostered. Of course, Markakis has the pedigree, reputation, and production that will make him hard to unseat. But Preston flashed in his first major league stint that he could be a difference maker for the right team. Right field is also arguably the weakest position for Atlanta down on the farm currently. It may not be likely, but it is not out of the realm of possibilities.

Fans should always take Spring Training stats with a grain of salt, but Tucker’s performance has been very encouraging. He has a 1.018 OPS in 48 at bats and as Spring has wound down, he has found himself starting along the projected Opening Day starters.

The Braves simply seem “due” for a project or flyer to pan out. When an organization essentially gives up a player for nothing, you always have to temper your expectations. But one thing to keep in mind is that new general manager Alex Anthopolous has hit on late bloomer flyers in the past, most notably Jose Bautista. Keep an eye on Tucker early and often in the season. He has little time to establish a role, but he does have the opportunity.