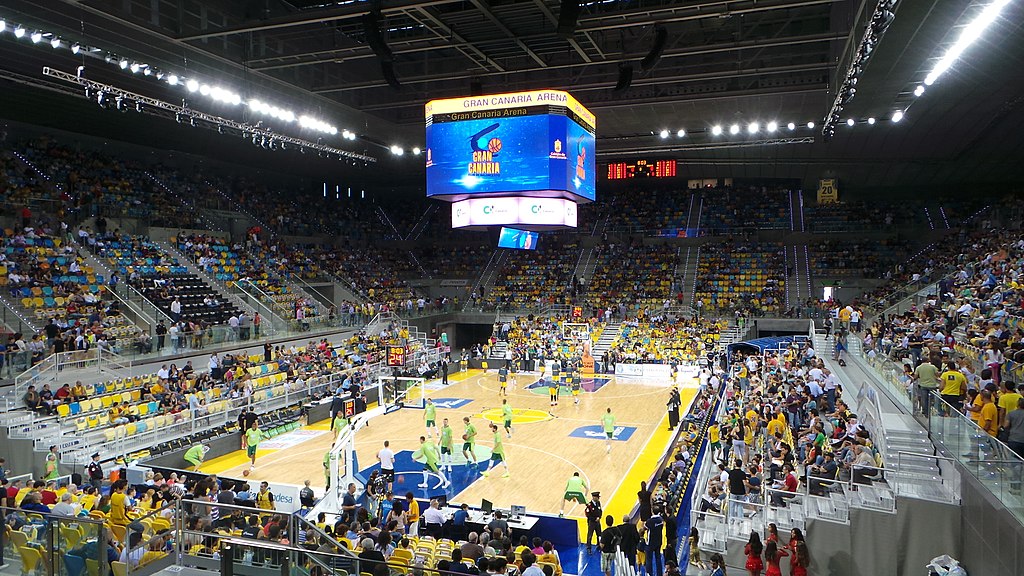 Walter Tavares’ future looked cloudy with the Hawks after it was announced that he would bypass Summer League and was looking to sign a big deal with a European team, but the two sides have come to an agreement on a multi-year deal. The full details of the contract are currently unknown.

Tavares is a physical specimen at 7’3″, and though he is raw, he has the potential to be a rim protector for Atlanta. He is fairly new to the game of basketball, but he’s learning quickly. He has been playing in the Liga ACB for Gran Canaria. This is the league Mike Muscala played in and it’s considered one of the best leagues in the world. Both Gasol brothers played in this league before heading for the NBA.

Tavares uses his size to get rebounds, but his technique is far from perfect. NBA coaching and working with fundamentally sound Tiago Splitter will benefit Tavares greatly. He is unlikely to see too much playing time in his rookie season. His offensive game is so raw, and he’s going to rely on his defense to see minutes as a rookie. The Hawks took him in the Second Round of the 2014 NBA Draft. It’s clear that the Hawks no longer want to worry about not having enough size.

For more on Tavares, check out our article on him from a few months ago here: