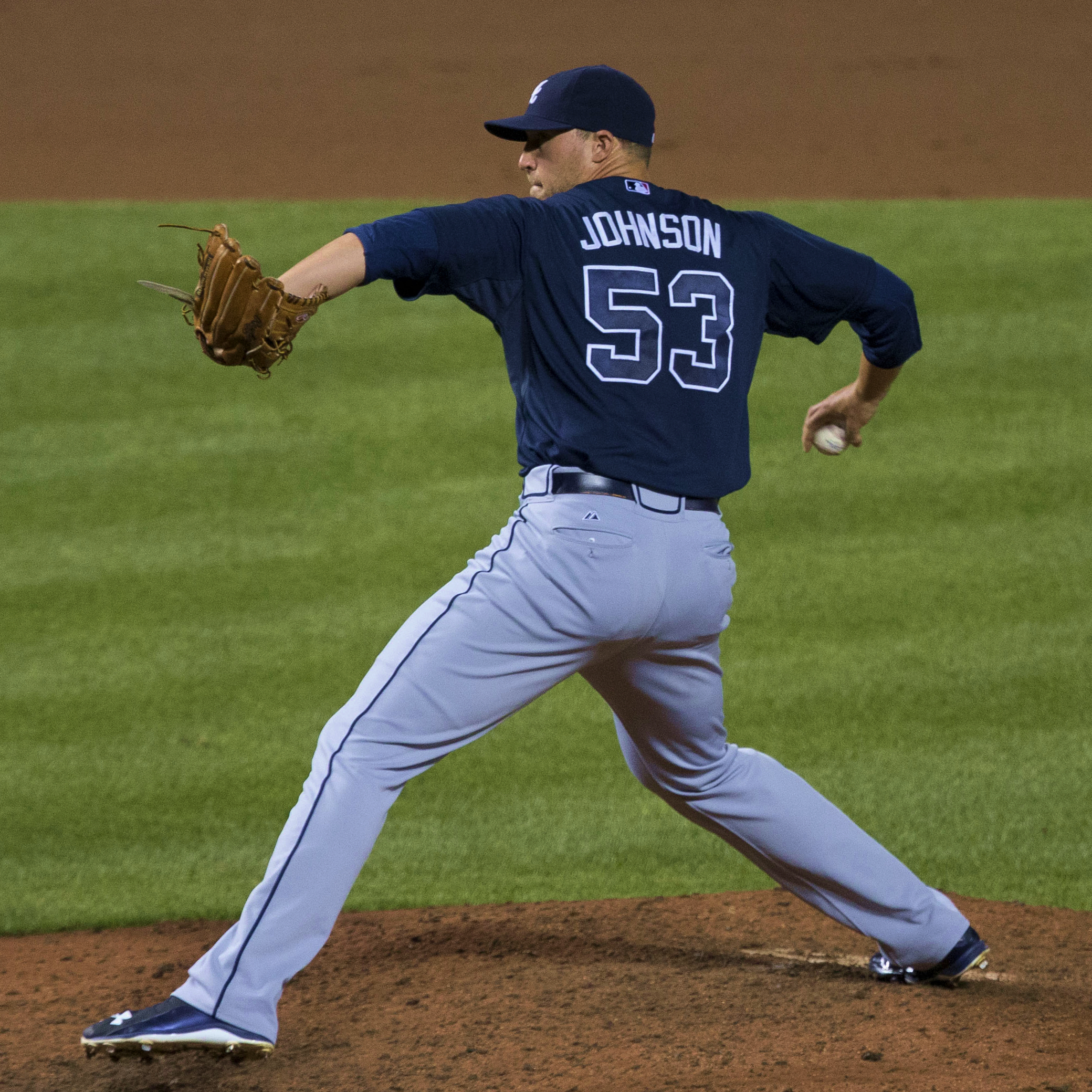 Dave O’Brien of the Atlanta Journal Constitution reported a few days ago that Jim Johnson was claimed on waivers, but a deal was not able to be made. Because of that, the Braves opted to remove Johnson’s name from waivers. Atlanta could opt to put Johnson back on the waiver wire, but at that point he would be non-removable. Given the Braves hesitance to deal the 33-year old reliever, it is unlikely Atlanta puts Johnson back on the market.

The Braves are obviously in full sale mode and Johnson is one of the hottest relievers in the MLB. In his last ten appearances, he has given up just one run while recording fourteen strikeouts and eight saves. He has been extremely efficient and could easily help a major league team in a playoff race, so why have the Braves refrained from trading him?

The easy answer is no team was willing to meet the asking price the Braves wanted. While the Braves were willing to trade just about anyone, Johnson has proven to be a very valuable piece. Atlanta is not going to the playoffs, but with the addition of Matt Kemp, they believe they are turning the corner in the rebuild. They want to finish this season strong and have a good feeling heading into the new stadium next season. Johnson will obviously help that, but he also very well could be in the Braves plan for the future. The Braves bullpen is full of young-talented arms, but lacks veteran leadership. Johnson could provide that while also being an effective set up man. Under the tutelage of Roger McDowell, Johnson has done his best work. It is unlikely he is anxious to head elsewhere, and the Braves could use him at the back-end of their bullpen for not only this year but next year as well.