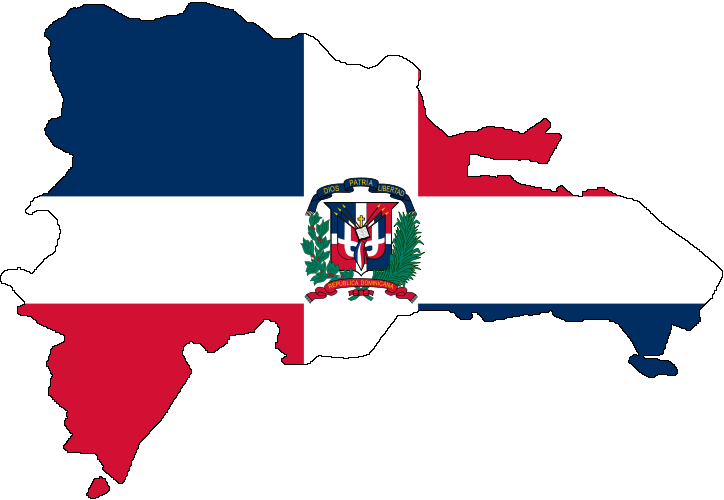 Cruz is only 16, but Braves fans should be excited about this signing. This kid draws comparisons to Jose Altuve for his speed, ability to hit the gaps, and fielding ability. The best part is, scouts are predicting him to only get stronger. His power will also improve.

Pache is bigger than Cruz, but equally as talented. The Braves are likely to slot him in at CF. Another 16 year old, he is expected to make a splash in Atlanta sooner than Cruz. He draws comparisons to Adam Jones.

There isn’t much information on these kids, but these 2 are the first names of many that the Braves plan to ink Internationally. They traded Cody Martin to Oakland for the #53 International Bonus Draft Slot. This money will help to sign other free agents, as they overspent on Cruz and Pache and could face penalty if they do not get more money.