Free agency will be here sooner than you think, and it’s time for the Braves to decide what their plan will be for the Catcher position. A.J. Pierzynski has exceeded expectations in his age 38 season, but given his age he is far from a long term option. He will also be a free agent this offseason. Christian Bethancourt looked good in AAA, but the fact remains that he has hit .213 in 258 at bats and the team questions whether he can handle a pitching staff. This leaves the Braves with three options for this winter, barring a trade:

Many were surprised to see Pierzynski remain on the roster as the trade dealine(s) passed this season. The Braves were having a fire-sale, but the veteran catcher remained with the team. My thinking is that they may be serious about bringing Pierzynski back on board for another season to let him handle the young staff and give Bethancourt one more year to prove his worth to the team. This could very well be the likely scenario, and A.J. probably has another year in him. He’s hit .292 on the season.

Matt Wieters is really the only other desirable Catcher on the market this coming offseason. Wieters hails from Braves Country and played ball at Georgia Tech. He also owns a home here. Could he follow former teammate Nick Markakis in having a homecoming in Atlanta? The 3-time All-Star is coming off Tommy John Surgery, but he could be a great investment for Atlanta. He is a two-time Gold Glove Award winner who can also really swing the bat. The Braves will reportedly have $25-30 million to spend this offseason, so getting Wieters is not as far-fetched as one would think. This would be the most desirable scenario in play. 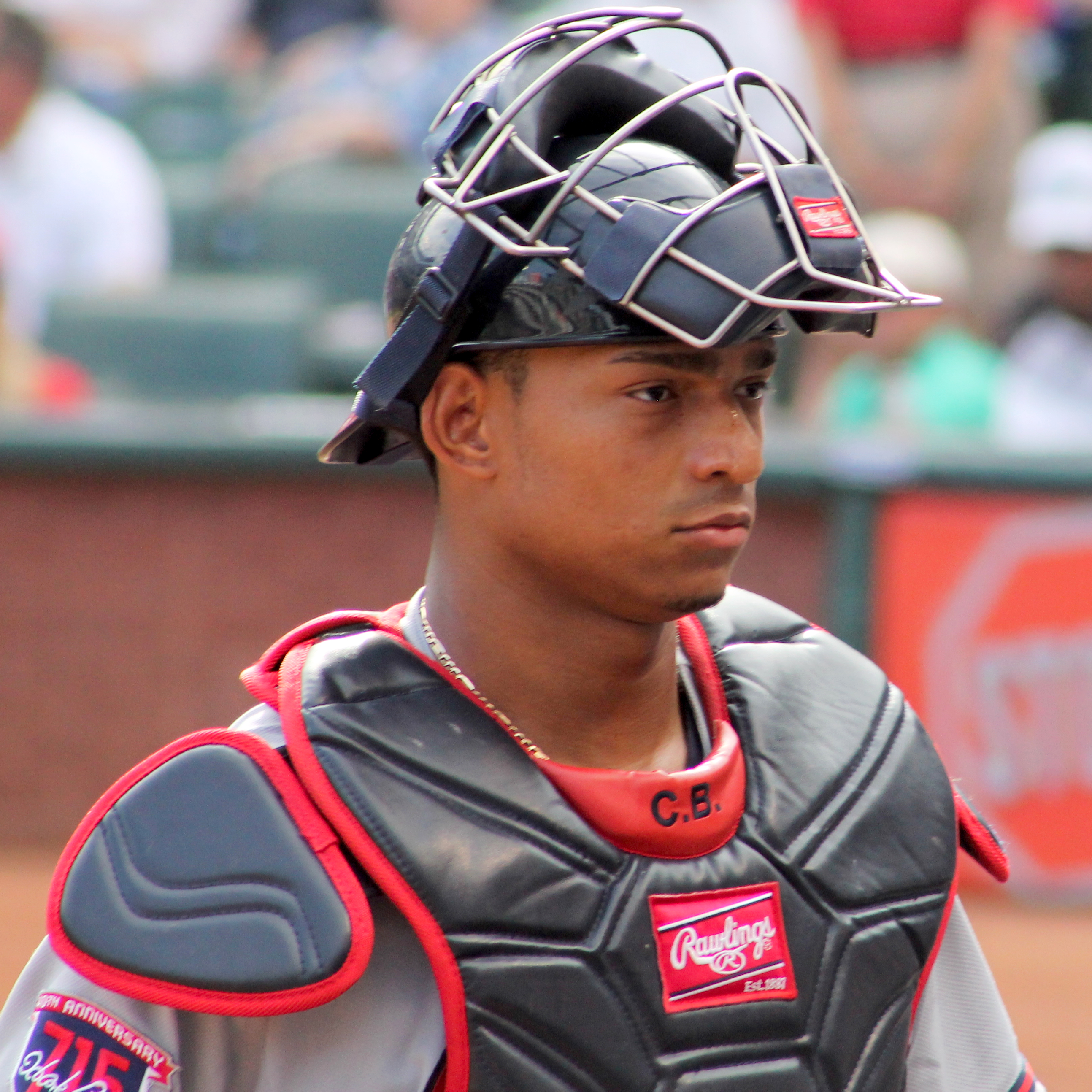 In this situation, the team lets Christian Bethancourt start, with Ryan Lavarnway handling backup duty. Bethancourt has only shined when he has gotten consistent at bats, but the production we have gotten from Pierzynski this year limited his opportunities. I’m not sold on Bethancourt, but the Braves may never know for sure until he starts everyday. However, he still has to earn that role, and is yet to make a real case.

What do you think Braves fans? How would you like to see the Catcher situation play out?