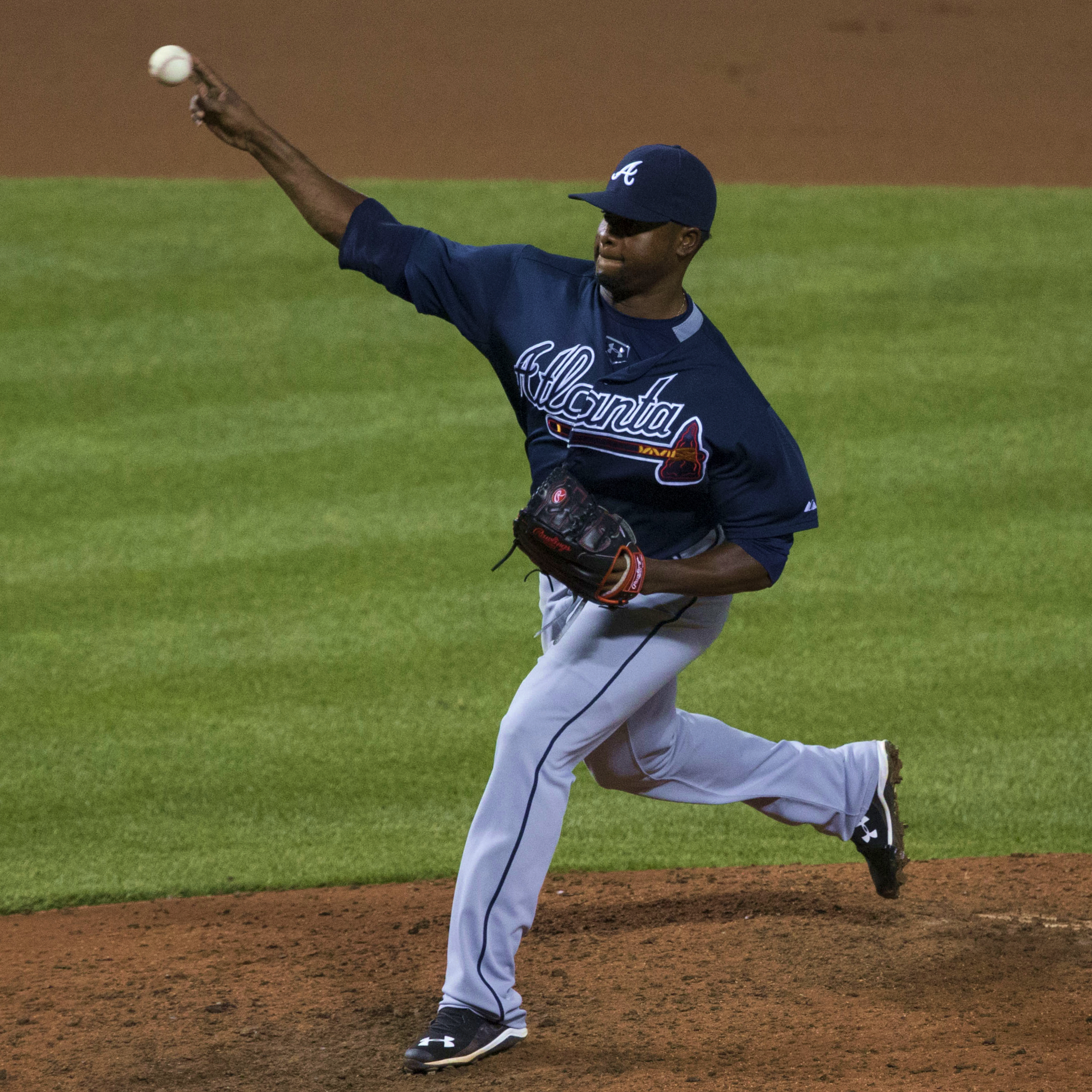 Arodys Vizcaino is quietly having a dominant 2017.

Viz took over the closer role in 2015, ironically after Jim Johnson was traded to the Los Angeles Dodgers. He was a bright spot on what was otherwise arguably the worst team in baseball. in 33.2 innings pitched, Arodys gave up just six earned runs and struck out 37 batters. He saved just nine games, but this was in part due to the team not winning many games.

2016 was not so fruitful for Vizcaino, however. He struggled mightily, as his walk rate and ERA inflated. Jim Johnson was back on the roster and had more closing experience, so between that and Vizcaino’s struggles, they made the switch back to Johnson being the ninth inning guy.

It appears as if there should be another change of the guard.

Vizcain0 has bounced back in a big way in his age 26 season. He is having arguably the best season of his career, as the fireballer has given up the lowest hit and walk rate of his career. He has a 2.10 ERA overall, and carries a 10.8 K/9 rate.

He has completely dominated and has been throwing his upper 90’s fastball with command all season long. He has put to rest any concerns fans may have had about him last season. So is it time to put him back in the closer role?

The answer is most definitely yes. Jim Johnson is a great veteran to have in any bullpen, but Vizcaino has simply been better. Johnson does have more closing experience, but already has 5 blown saves in 18 tries this year. Perhaps a setup role is better suited for him at this point in his career. The Braves’ relievers all have good numbers and are talented, but they certainly have blown some close games. It might be time they should change some roles around and how these pitchers are utilized.

After Johnson’s fifth blown save last night, the team could start to give Vizcaino looks despite Matt Kemp’s heroics.