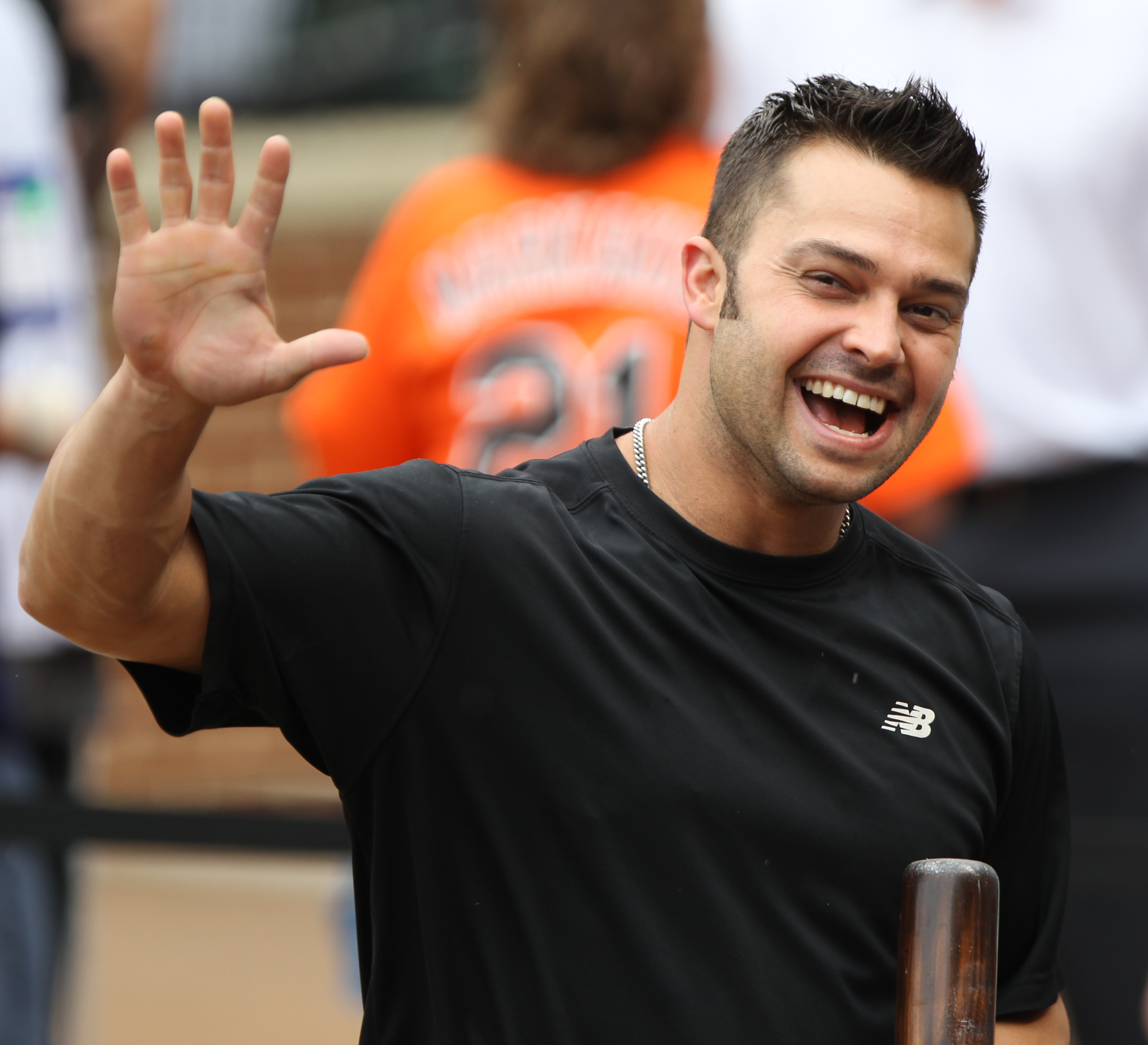 The Braves and Indians have swapped bad contracts, as Chris Johnson will be headed to Cleveland for Nick Swisher. Michael Bourn is coming to Atlanta in the deal as well, but his deal isn’t exactly pocket change either. Both players’ deals run through the 2016 season. While Chris Johnson’s deal wasn’t for as much money annually, it ran through 2017 so the team has had to take a little additional salary back to make it work.

Swisher, 34, is a former All-Star who had 9 straight seasons with 20 or more home runs. His bat slowed down in 2014, however, and has struggled at the plate and battled injuries since. Perhaps Swisher could benefit from a change of scenery, but his deal will definitely hurt the team’s wallet. Swisher has played a lot of first base since joining the Indians so he can fill in as needed for the sidelined Freddie Freeman, but keep in mind that Swisher is currently injured as well. Swisher had surgeries on both of his knees in late 2014, but has struggled to stay healthy since and is sidelined with left knee inflammation.

Michael Bourn is a familiar face as he spent part of 2011 season with the team and made an All-Star appearance with us the following year, his last with the Braves. Though it was a short stint, Bourn gave Atlanta their best leadoff option since Rafael Furcal. He even received some MVP votes that season. He signed a deal with the Cleveland Indians, and though he has regressed some, is still a solid MLB outfielder. He could be an ideal candidate for Kevin Seitzer’s contact hitting approach and if he can lead off that would allow Nick Markakis and Jace Peterson to bat lower in the order. It’s unclear how having both Cameron Maybin and Michael Bourn in the outfield will play out for Atlanta, but one may make the move to left field.

This move finally gets rid of the Chris Johnson contract that Braves fans despise, though at the expense of absorbing a couple of bad deals. However, the money doesn’t really matter for this season with where our record is at right now, and with the $10 million being sent over, that’s like paying Bourn $8.5 million and Swisher $10 million. If we can get any production out of Swisher this is a win for the Braves. This also allows the Braves to have deep pockets in free agency the year before the new park opens.

Stay tuned for more details as they emerge.