With qualifying offers being extended today and free agency beginning tomorrow, the hot stove is starting to churn and the Braves could have a few new guys signed within the next week. While the Braves have usually made moves in the past via trades, they are finally at a point in time in which they can spend some money on the free agent market. Coppy and Co. have some work cut out for them, but if they play it smart, the Braves can be competitive next season. Let’s take a look at their to-do list for the year.

The Braves undoubtedly have a plethora of pitching talent in the minors, but these youngsters are not major league ready. The Braves’ offense actually ended up being a great unit after the All-Star Break last season, and the bullpen should be absolutely loaded next season. The team’s Achilles heel is their starting rotation. Julio Teheran reestablished himself as an ace after a down season and Mike Foltynewicz had his best season as a pro. These two appear to be the only locks for next season’s rotation. John Coppolella has made it clear that the team will pursue multiple veteran starters. The Braves have a bunch of nice “projects” to work with, but lacked a veteran presence from the starters. Matt Wisler will be a serious bubble candidate that should likely get one more season to prove himself, but he is no longer a lock. Josh Collmenter could be a cheap veteran option and it would be nice to see him fill a rotation spot. Spring Training will certainly shake things up, but it looks as if the team will have multiple veterans come in who could jeopardize rotation spots for the likes of Aaron Blair, John Gant, Tyrell Jenkins and Rob Whalen. This is not to say the team is giving up on these guys, but they may see time in the bullpen or in the minor leagues as the team puts an emphasis on truly competing next season. Chris Ellis, Michael Mader, Sean Newcomb, Lucas Sims and Patrick Weigel are also guys that could make their MLB debuts in 2017. Starters such as Bartolo Colon and Jason Hammel will be ideal candidate for the Braves because they are effective and due to their age will likely not seek a long-term commitment. They also have not been extended qualifying offers, so the team will not have to give up a first rounder to sign them. Henderson Alvarez, Jered Weaver, R.A. Dickey, Mat Latos and Colby Lewis are just a few guys who the Braves could sign to a cheaper deal as well. If the Braves can find a way to put a league-average rotation on the field, they can win over 80 games next season.

Take a look at Justin Turner

Unless the team makes a move for a third baseman on the trade market, there is only one free agent third baseman the Braves should look at, and his name is Justin Turner. The club can easily move forward into next season with Adonis Garcia as the starter and Jace Peterson and Rio Ruiz as other options. Justin Turner is coming off a huge season and could offer the Braves a huge boost. However, the Dodgers have deep pockets and the 2018 free agent class features Manny Machado and Josh Donaldson. Adonis is fine, but the Braves will have to upgrade at some point. Unless they strike a deal with Turner, this will likely be more of a 2018 priority. 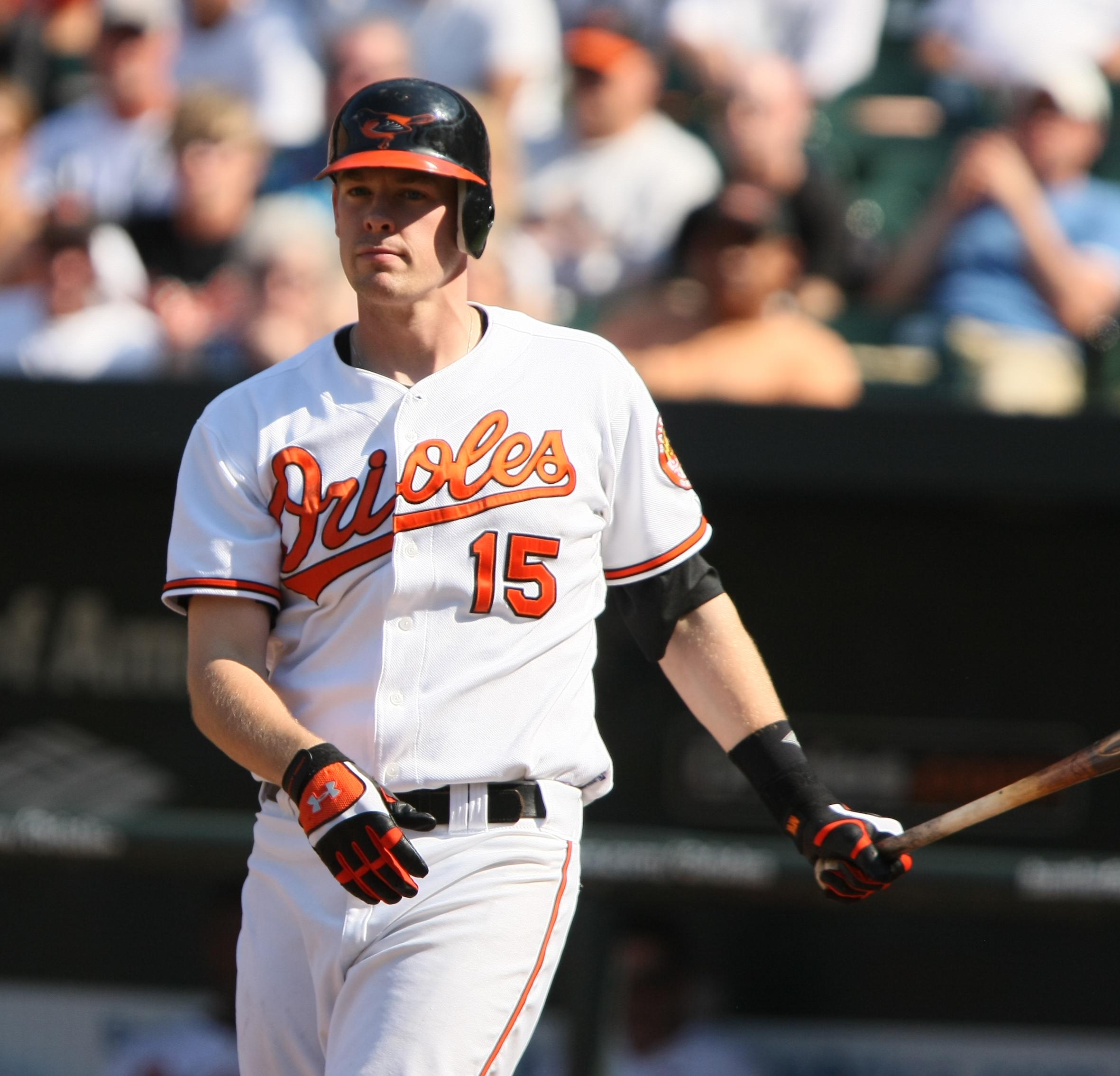 Catcher is the position where the team truly needs to upgrade. Tyler Flowers held his own last year with the bat but was abysmal against opposing baserunners. He would be a great backup option as well as quality depth but an upgrade is needed. Brian Mccann has drawn speculation as far as the trade market is concerned, and Matt Wieters and Wilson Ramos could be options for the team as well. This lineup was already on fire and upgrading at catcher as well as adding Ozzie Albies to the mix could really make this offense great, and with the value the Braves have put on young pitching, adding a veteran backstop who can upgrade the offense is a no brainer.

The Braves could easily package up some top prospects tomorrow and add the pieces needed to become a significantly better team next season. However, this will hurt the team in the long run. The Braves have so much depth, and holding onto as much of it as possible can make sure this team is set for years to come. The Dansby Swanson-Shelby Miller trade is the perfect example of this. The Diamondbacks tried to cheat the process, go all in, and acquire Shelby Miller. A year later, this trade looks horrendous for the Diamondbacks. The World Champion Cubs are a perfect example of how successful a full rebuild could be. Coppy is a great baseball mind, and he will be wise with his assets.