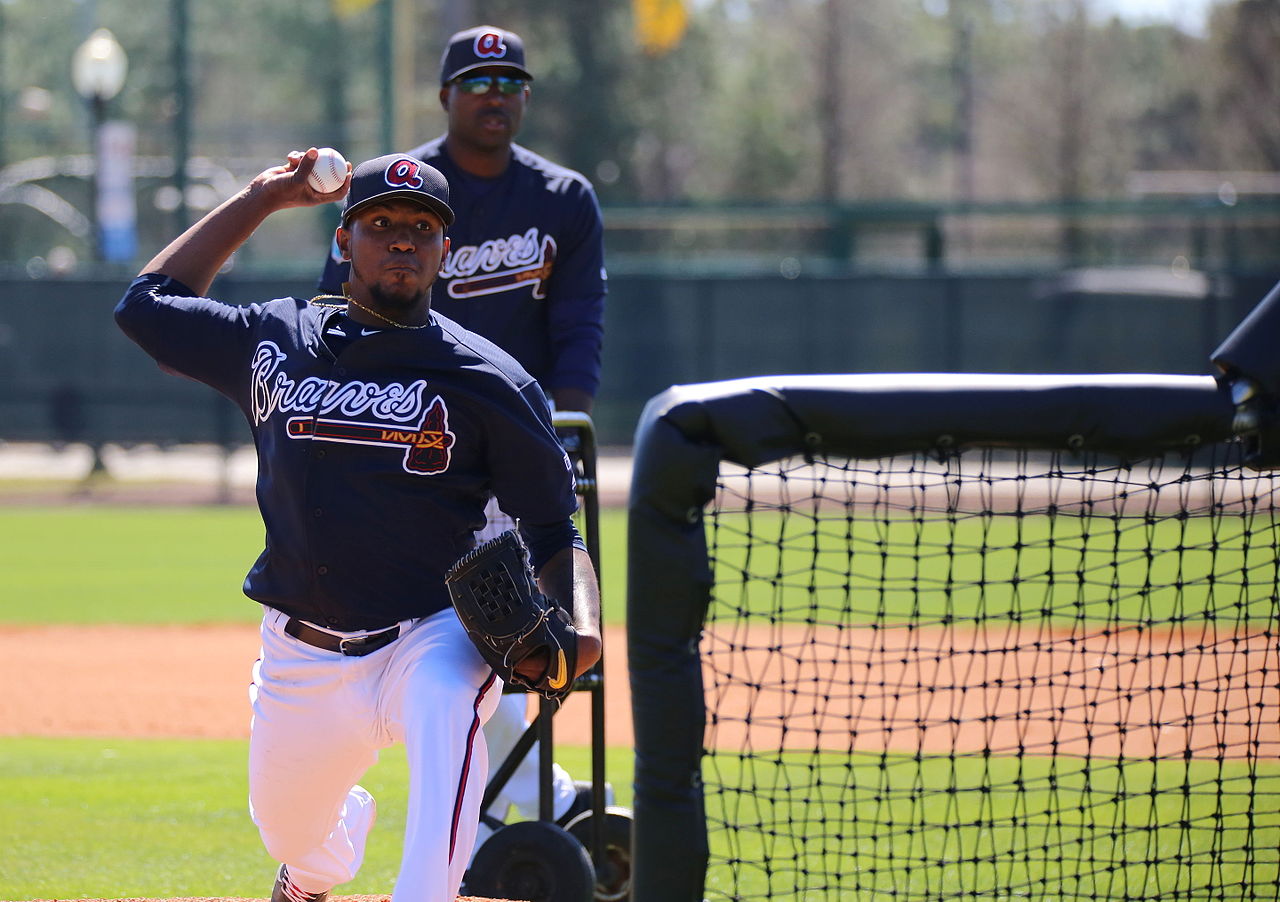 After coming off a series win in Cincinatti, the Braves were in a prime position to get closer to .500 with a homestand featuring the Phillies and the Mets. However, Braves fans know that getting wins against the weak NL East is easier said than done these days.

The Phillies have the worst record in baseball, but the Braves’ struggles with Philly continued this week as the team was only able to split the series. The first game of the series may have featured Bartolo Colon’s final start for the Braves. Bartolo got absolutely lit up once again, giving up 8 earned runs in under 4 innings. He is on the DL for now, but it is known the Braves are re-evaluating his role. In essence, his Atlanta future is cloudy.

Jaime Garcia continued his fine work for Atlanta, but once again received no run support from the offense. This was followed by a terrific outing from Mike Foltynewicz and an offensive explosion in a 14-1 win. The Braves should have saved some runs for the rest of the week. The Braves were able to put enough run support to get R.A. Dickey a win to split the series with Philadelphia, and some late inning heroics from rookies Dansby Swanson and Rio Ruiz elevated the Braves to a win in the opening game against the Mets. However, the team was only able to muster three total runs between Saturday’s doubleheader and Sunday’s contest, resulting in a pile on of three losses in less in just hours.

However, there are definitely positives from the past week. Julio Teheran has seem to put his struggles at SunTrust Park behind him and appears to be back on track to giving the Braves a chance to win every night. R.A. Dickey had his best outing of the season. Bartolo Colon is likely to be replaced in the rotation by Sean Newcomb, who made his debut in the afternoon game of Satruday’s doubleheader. In 6.1 innings Newcomb gave up just an unearned run and tossed seven strikeouts, and looked like a guy who could dominate in Atlanta’s rotation for years to come. Jaime Garcia has been one of the best groundball pitchers in baseball this season, and continues to pitch incredibly in an Atlanta uniform.

Even Matt Wisler looked nice in his return to the mound as a major league starter.

In typical Braves fashion, the arms are now hot, but the offense has gone into a rut in response. The Braves are a talented yet inconsistent team. At some point this season, the pitching and hitting will likely click, much like last year. However, the Braves better hope that like last season, it won’t be a case of too little, too late. If the team fails to take advantage of playing in the weak NL East, this team may be selling in the coming weeks.