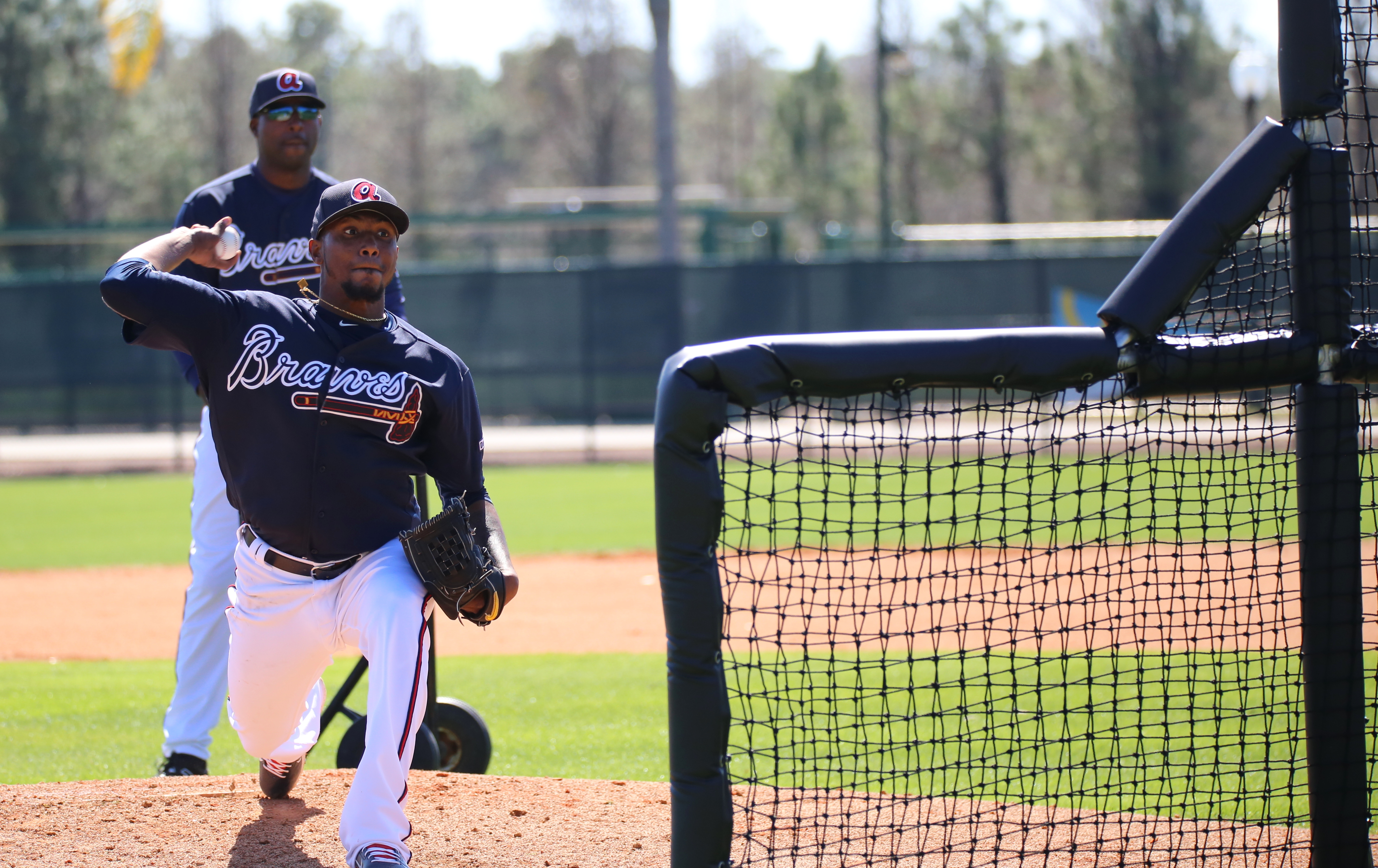 Despite dropping two heartbreakers, the Braves were only able to take one series this past week after the bats caught fire in Cincinatti. With the team currently six games below .500, losing games in the fashion that the team did on Wednesday and Friday night is inexcusable. Seeing Mike Foltynewicz not get a win the other night was a huge bummer after he put together arguably the best start of his young career.

The team looked to be headed in a similar direction Saturday afternoon, but Matt Adams put the team on his back by hitting two home runs. One of which was his first career grand slam, and the other was the go-ahead run in the 12th inning. The team put together a group effort Sunday afternoon, putting up 13 runs despite Julio Teheran’s struggles. This included another homer from Adams, and a 5-5 day for Ender Inciarte, including a home run. The team has also been getting their first signs of life from Danny Santana, who went 4-for-5 with a homer and 3 RBI as well.

The bad news is that the pitching has been terrible. While Jaime Garcia and Mike Foltynewicz are working on fine seasons, Julio Teheran, Bartolo Colon and R.A. Dickey are not putting the team in a position to win night in and night out. One has to wonder how much longer the team will allow the older starters to eat innings until they give Sean Newcomb or Lucas Sims a shot.

The team must use the last two days as a momentum swing going forward. The team has a rather easy schedule going forward, including series against the Phillies, Mets, Nationals, Marlins, and Giants. If they cannot take advantage of the weak NL East, they could be sellers sooner rather than later. However, it is not too far-fetched to think that the Braves could make a late push this season if they can find any starting pitching consistency. If they plan to do so, they must capitalize on a weak schedule while their star player is sidelined.