Well, the wheels have kind of come off the Braves’ 2015 campaign. Zero wins last week. 7 straight losses. The team is 2-8 in the past 10 games and their record has dropped to 53-71. This team is itching towards a damn good draft pick right now. Though it hasn’t been the greatest year to be a Braves fan, there is still reason to watch in the coming weeks. Hector Olivera is expected to make his debut sometime next week, and the Braves will have the protection in the lineup for Freddie that has been absent all season. Nick Swisher is coming off a red hot series for the Braves, and maybe Atlanta is the place where he can turn his career back around. Stay optimistic Braves fans, next year is when this team will really start to gel. Having a lot of turnover is difficult, but can be necessary in the first year of a rebuild. Fans need to keep tuning in down this final stretch of the season, regardless of our record. Lets take a look at the standings as well as the results and transactions from last week. 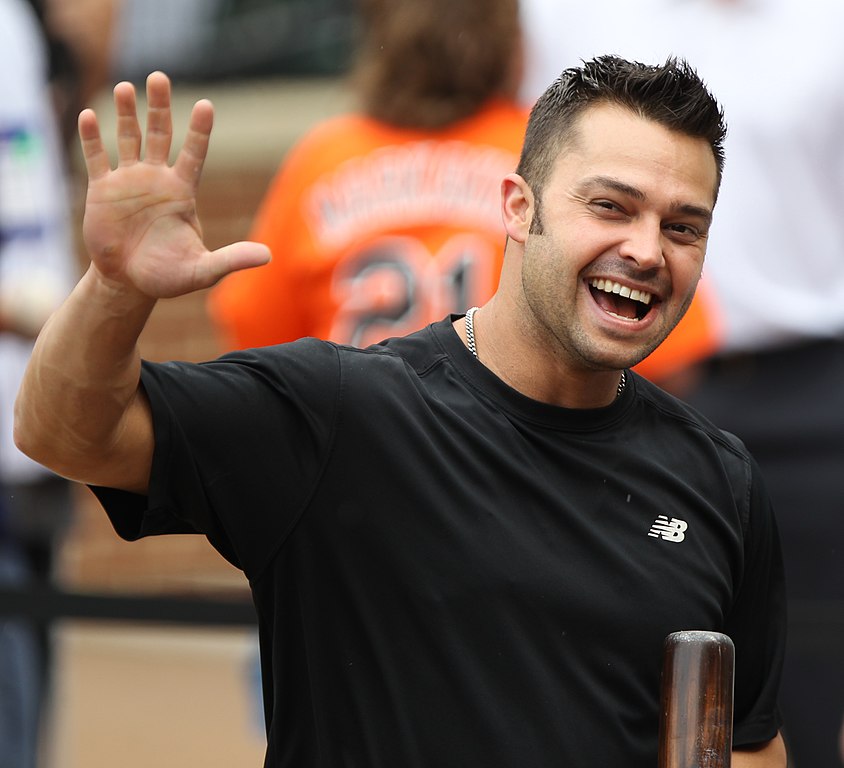 At first glance, Nick Swisher appeared to be a shell of himself when he showed up to Atlanta. He is coming off a couple injury plagued seasons that have seen his production go down. However, this past week he looked like the Swisher of old. In the past week, Swisher has hit 7-for-15 (.467) with 2 homers and 6 RBI. He hit homers from both sides of the plate and Saturday, and followed it up with a three hit day on Sunday. Maybe, just maybe, Nick Swisher has some more in the tank.

Jace Peterson has been pretty streaky this season. This past week, he hit just 4-for-28 (.143), striking out 7 times. Peterson’s clutch hitting isn’t a teachable skill, and the Braves’ trade of Jose Peraza was a vote in confidence in the young second baseman. With that being said, his average is down to .238 on the season. Hopefully he can heat up here down the final stretch of 2015.

Lucas Sims has had a rough 2015. The highly touted prospect started the season having to repeat A+ ball after a pedestrian 2014. He was injured in the Mudcats’ bus crash earlier and the season and missed time. When he has been on the mound, he has struggled. Despite a 5.18 ERA in A+ ball, the Braves expressed a vote of confidence in Sims and promoted him to AA. It hasn’t been an easy transition, but Sims is finally getting in his groove and is now showing why he was hyped up. On Tuesday, he pitched 5.1 innings of one hit baseball. On Sunday, he gave up just 1 earned run and struck out 10 batters. If Sims can keep this up, that will be huge for Atlanta.