The Braves struggled in multiple facets of the game in 2015, especially towards the end of the season. However, it was the bullpen that served as the team’s weakest link this past season. Our bullpen finished 29th in the MLB with a 4.69 ERA. That simply is not going to cut it if the Braves plan on being competitive any time soon. The team had to rely on a bevy of guys who should have been pitching in the mid-levels of the minors, and had to make a record-setting amount of transactions in an effort to sedate the situation throughout the year. Management has made it clear that the team plans on addressing the bullpen via free agency, and they will also get a good bit of assistance from guys returning from injury. Here are the guys we have available for next season that I feel are worthy of bullpen spots:

Simply getting back Grilli, Withrow and Simmons from injury should give the bullpen an enormous boost. Guys such as Winkler, Cunniff and Burawa are all realistic options to be demoted to AAA in order to upgrade, but are guys I feel are serviceable to occupy bullpen spots. I’m willing to give Peter Moylan another minor league deal and I think the team would be very wise to re-sign Edwin Jackson, a guy who was low-key great for us in his stint with the Braves. The two guys who just did not cut it for me last season? Andrew McKirahan and Matt Marksberry. These two guys are both inexperienced and ineffective, and McKirahan lost a ton of his credibility with his suspension. Paco Rodriguez was set to return from injury next season, but he recently underwent Tommy John Surgery and he will miss the 2016 campaign. The Braves will need to add an effective left-handed reliever, so let’s take a look at their options.

Yes, Matt Thornton is 39-years old. However, he has been a model of consistency as a left-handed reliever for years. Since 2008, his highest season ERA has been 3.74, back in 2013. He has spent part of 2014 and all of 2015 with the Washington Nationals, and he has been nearly unhittable. In 78 appearances for the Nats, he has a 1.71 ERA. Left-handers hit just .198 off him last season. Having that type of ability and NL East familiarity makes Thornton a very valuable piece despite his age. Adding Thornton into the mix gives the Braves a good shot at having a great bullpen next season.

Next up is another former NL East foe in Antonio Bastardo. A younger option at just 30, the southpaw has been pretty consistent for the Phillies and Pirates, posting low ERAs and high K rates throughout his career. Bastardo would undoubtedly be an upgrade. However, with relievers such as Chris Withrow already being cited with command issues, the team may look to find a guy who walks less batters than Bastardo. Last season he issued 4.1 walks per nine innings. Teams may get scared off by his 2013 Biogenesis suspension as well. Lefties only hit .138 off him last season, however, which could override any of those concerns. I would love to see what Roger McDowell could get out of his arm. 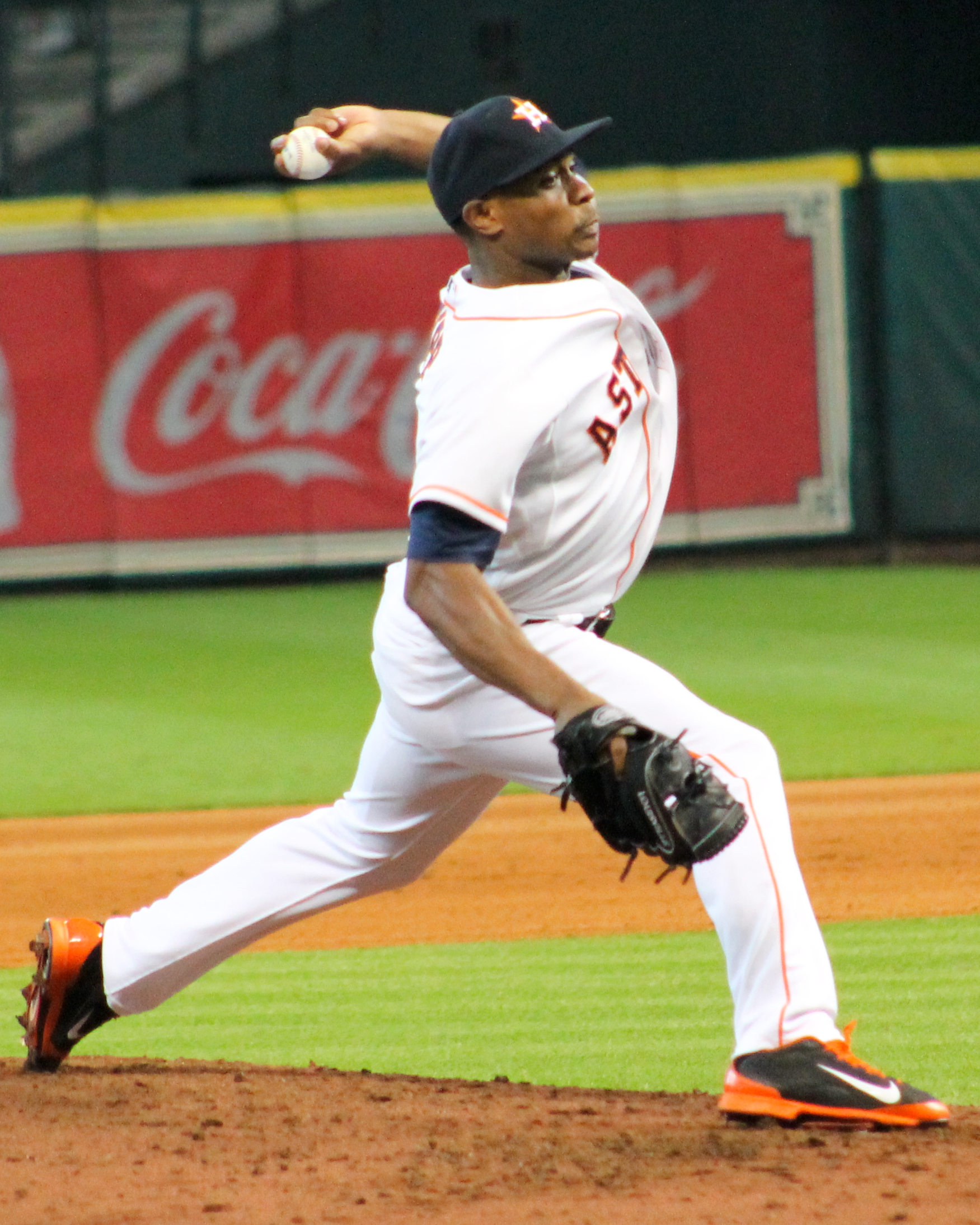 Tony Sipp is still thinking about 2015 right now. Currently a member of the Houston Astros, his team faces elimination tonight in a crucial game 5. Sipp is the perfect example of a guy who has had a ton of success after cutting down on his walks. Still just 32, Sipp is likely the least reliable option of the three given his inconsistent past, but he did post a 1.99 ERA this season. He’s most definitely worth a one or two-year flyer from the Braves.