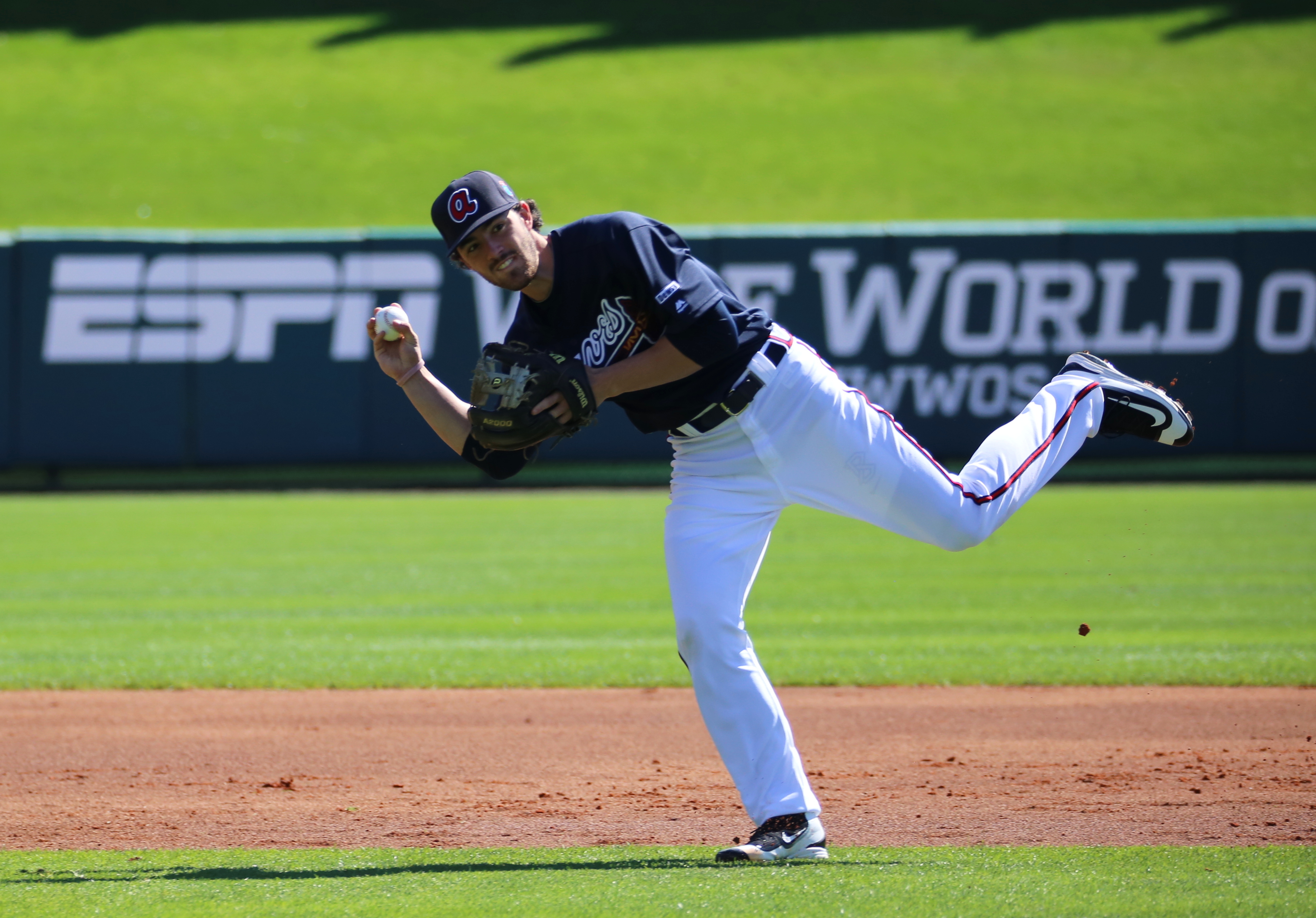 The Braves have been very aggressive in their approach to promoting young talent. Dansby Swanson is probably the most advanced prospect Atlanta has had in recent memory coming straight out of the draft. After all, he was a college superstar and the number 1 overall pick. It is time to realize that the Braves may have rushed Swanson a bit coming up the pipeline.

Swanson had limited playing time upon being drafted by the Diamondbacks because he took a pitch to the jaw that sidelined him for an extended period of time. He only got to play 22 games in the Arizona farm system.  Dansby quickly propelled himself through A+ and AA in 2016 in the Braves system. By summer’s end, the team opted to have him skip AAA in favor of sending him straight to the bigs. He only compiled 494 career minor league at bats.

Swanson held his own during his first major league stint in 2016, but has struggled all season and has recently lost playing time to fellow youngster Johan Camargo. While some have criticized Brian Snitker, at the end of the day his job is to win games and Dansby was not helping the Braves do that. However, at Vanderbilt University, Swanson did nothing but win games. That is one of the intangibles Swanson brings to the table. He is a winner.

In Gwinnett, Swanson can focus on his game at a lower pressure level. Being demoted can be a humbling experience, but in Dansby’s defense, he has never even seen Gwinnett. Having him skip the level was likely a mistake for the Braves but not an irreversible one. Dansby Swanson is really talented, and while you can not rule out the possibility of him being a bust, it is easy to see him being able to rebound from this and contribute to the major league team sooner rather than later. He has proven he has the ability, as he was terrific in 2016 and had a nice month of June this season. He has also displayed his clutch gene this year, as his numbers with runners in scoring position are astronomically higher than his normal stat line.

Swanson needs to let the game slow down and take some of the lumps the Braves did not think he would need. This promotion is what is best for Dansby Swanson, who is still the future at shortstop for the Atlanta Braves.