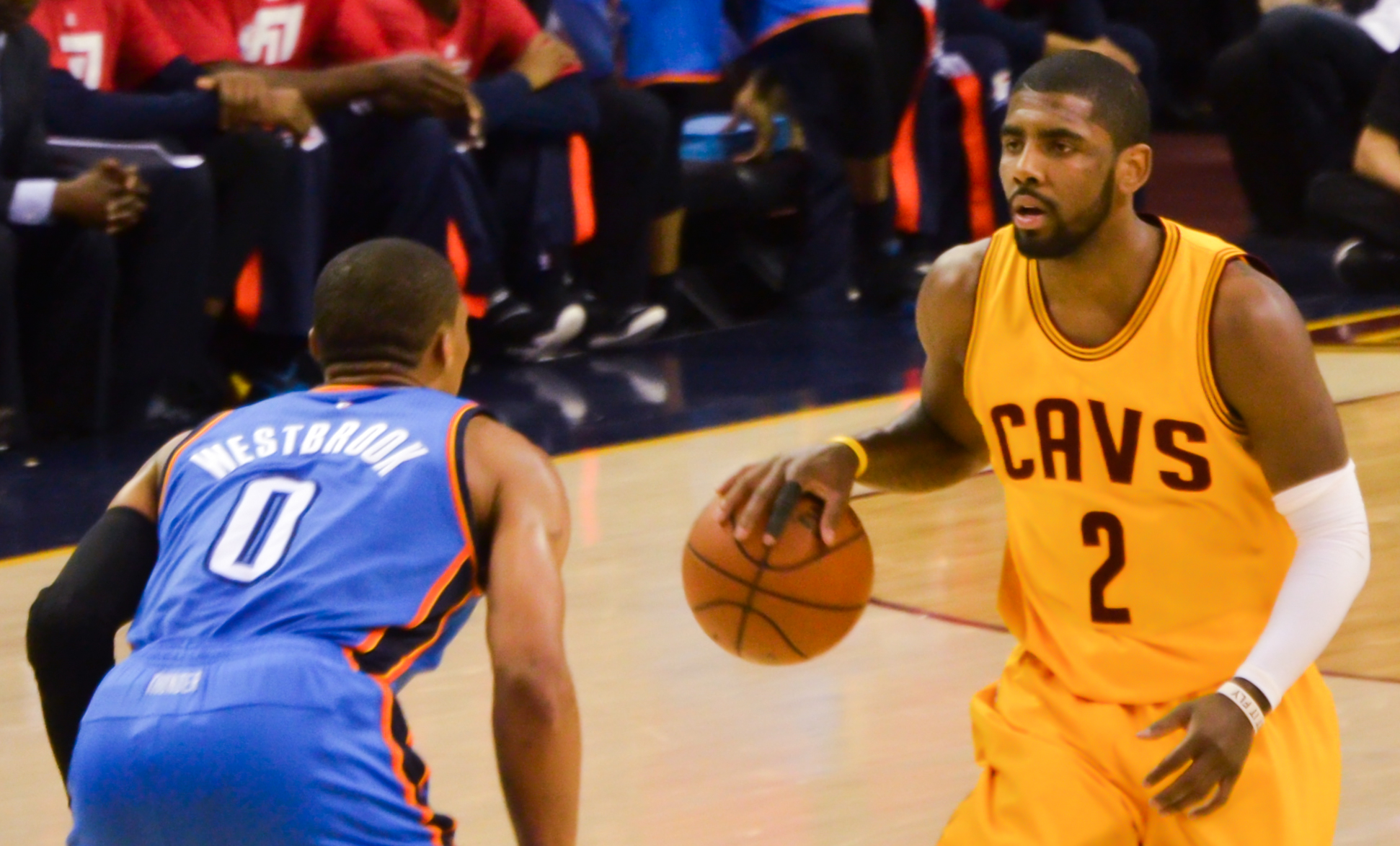 We all knew Kyrie Irving would be traded before the season, but it was certainly surprising to see the two top teams in the East swap assets and intensify their rivalry.

The Boston Celtics got the superstar point guard, but the Cavaliers appear to have swindled Danny Ainge. The Cavs received another star point guard in Isaiah Thomas, but also added Jae Crowder, Ante Zizic, and the Nets 2018 first rounder. This pick will likely be in the top 5 of next year’s draft.

Boston does have the Lakers 2018 pick still, however, and add the best player in this trade in Kyrie.

But what effect does this trade have on the rebuilding Atlanta Hawks?

The Cavs have set themselves up for one more shot at taking down the Golden State Warriors. They have built a deep roster and they will likely be players for Carmelo Anthony and/or Dwyane Wade as well. However, both Lebron James and Isaiah Thomas are entering the final years of their contracts. If the Cavs fail to take down the Warriors for two seasons in a row, Lebron could leave to join forces elsewhere. Isaiah Thomas will be due for a fat max contract due to his service time, and if Lebron is leaving it is unlikely they attempt to bring him back. Now that they have the 2018 Nets pick they could use that as a head start on a rebuild, but they still have other options.

This is very important when considering the Hawks acquired the Cavs 2019 first round pick for Kyle Korver last season. That pick is top 10 protected for the next two seasons, and then it would automatically turn into a 2021 and 2022 second rounder.

With that being said, this could give the Cavs even more incentive to do a tank job if Lebron leaves. However, the Cavs likely still have enough talent on their roster to get them a potential late lottery pick next season. The Cavs still have Kevin Love, Jae Crowder, Tristan Thompson, J.R. Smith and Kyle Korver under contract in 2019,and as aforementioned, they could still add more pieces. A lot could change but when you add in a top 5 talent in this year’s draft, you probably have at least a late lottery team.

This is great news for the Hawks, who also have the Rockets 2018 pick that is top 3 protected from 2018-23 and unprotected in 2024 as well as a 2018 top 14 protected pick from the Timberwolves that is looking very likely to vest. They also do not exactly project to be atop the Eastern Conference standings anytime soon, so they project to have high picks, at least for now.

The Hawks have a few very young talented players in Taurean Prince, John Collins and Dennis Schroder, a couple years of lottery picks and a player development staff that has been tremendous over the years. Atlanta could build something special in the post-Lebron era, if that happens. One thing is for sure, the Hawks have assets.