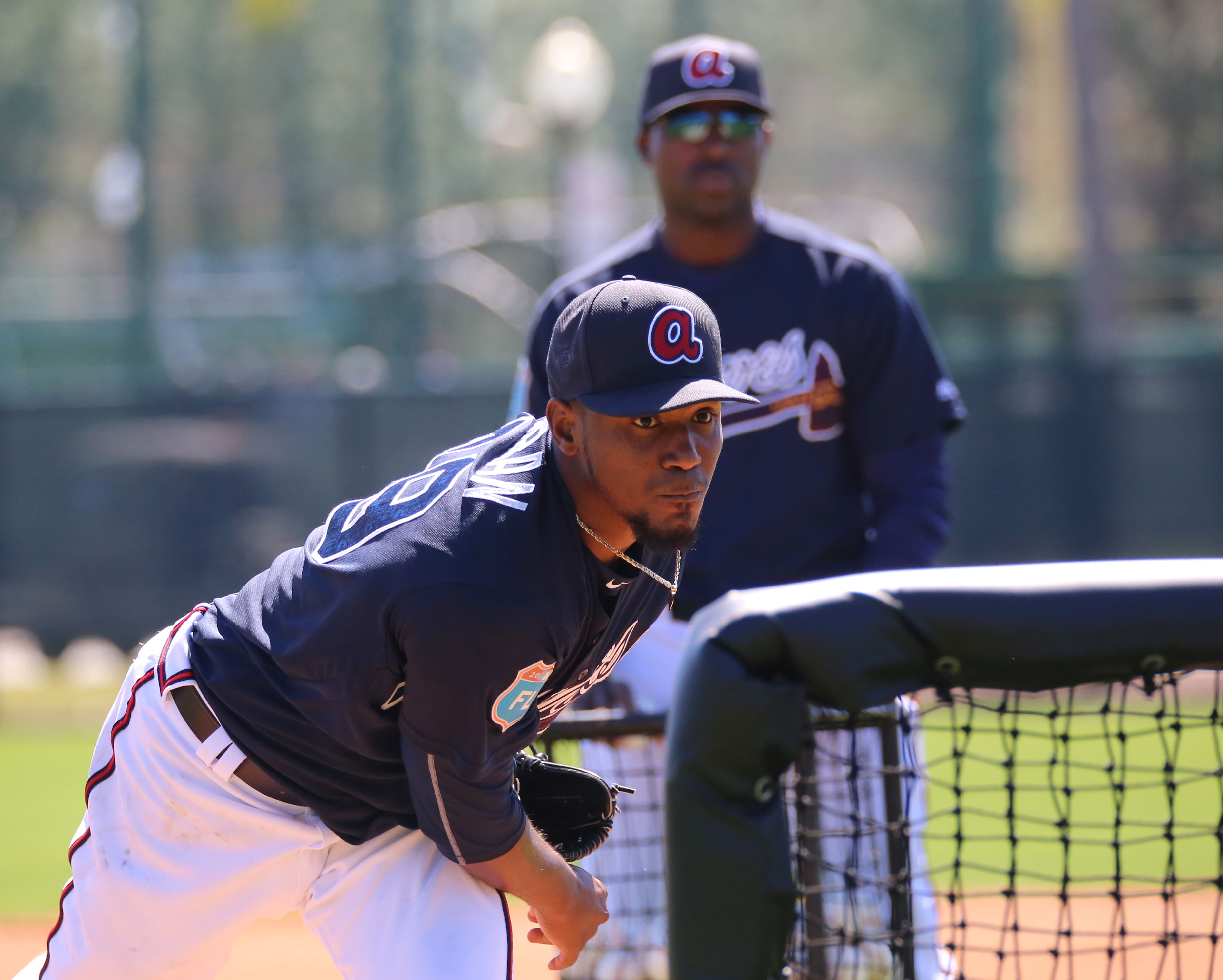 September is here, the minor league season is wrapping up, and the rosters have been expanded. Despite the longevity of baseball season, September can be the most exciting time of the campaign when rooting for a rebuilding club.

In the past month or so, Braves fans have been getting a taste of the future with the resurgence of Dansby Swanson and the promotions of the likes of Ozzie Albies, Max Fried and Lucas Sims. The Braves are still far from a playoff team, but they have a nice starter package when considering the crazy amount of talent that will consistently be coming in waves for years. This could leave them with a good problem to have for the remainder of the season. They have too many arms to go around.

This is not to say the Braves rotation has been good by any means. They rank 24th in the MLB in ERA and lack an ace pitcher and consistency. Julio Teheran has been the anchor of the rotation for the duration of the rebuild but has had a down year adjusting to the dimensions of SunTrust Park. Despite his struggles, his rotation spot is safe for the time being. He has also pitched well as of late and will look to finish the year on a high note.

The Braves have a decision to make on R.A. Dickey, as he has an $8 million team option for next season. While he surely is no spring chicken at age 42 and the Braves have a wave of young starters coming up, the lack of consistency from the rest of the rotation makes him well worth bringing back, especially when considering he has been the team’s best pitcher in 2017.

Fans saw the best of Mike Foltynewicz’ young career as he flashed ace potential in some outings, but consistency is still a problem for him. Three straight horrid starts have inflated his ERA, but the Braves are not giving up on Folty anytime soon.

Lucas Sims and Sean Newcomb have both earned rotation spots and have held their own as well, each flashing potential but still needing improvement.

While the rotation is not currently an effective unit, the potential each young pitcher possesses makes it fun to tune in on a nightly basis. Sunday afternoon at Wrigley Field, rookie Max Fried made his case for a rotation spot himself. Fried had struggled much of the minor league season due to injuries, but the Braves gave him the benefit of the doubt and awarded him a bullpen stint in which he flashed potential. In a Sunday afternoon spot start, Fried, who projects to be a starter at the big league level, gave up just one earned run to the defending champion Chicago Cubs in five innings of work. It was one of the most impressive starts of the season for the Braves.

So with rosters expanding the Braves rolling with a six man rotation with this group of guys should be justified right? The team is not competing and lacks a true ace, after all.

Unfortunately, things are just more complicated than that. The Braves also have Luiz Gohara set to be promoted on Tuesday, per David O’ Brien of the AJC. The lefty is one of the best prospects in the Braves system, but it is unclear how he will be used. Brian Snitker did not rule out another start for Fried, which means he is at least considering a rotation spot for him. The team could opt to run a 6-man rotation with Gohara and Fried back in the bullpen, or vice versa. The team could also opt to alternate between the two for spot starts during the last few weeks of the season considering the number of bullpen arms they have now at their disposal.

It will be fun to watch these guys in September, but it will be interesting to see how Brian Snitker manages the innings from here on out. One thing is for sure: Gohara’s first start will be must-see TV.