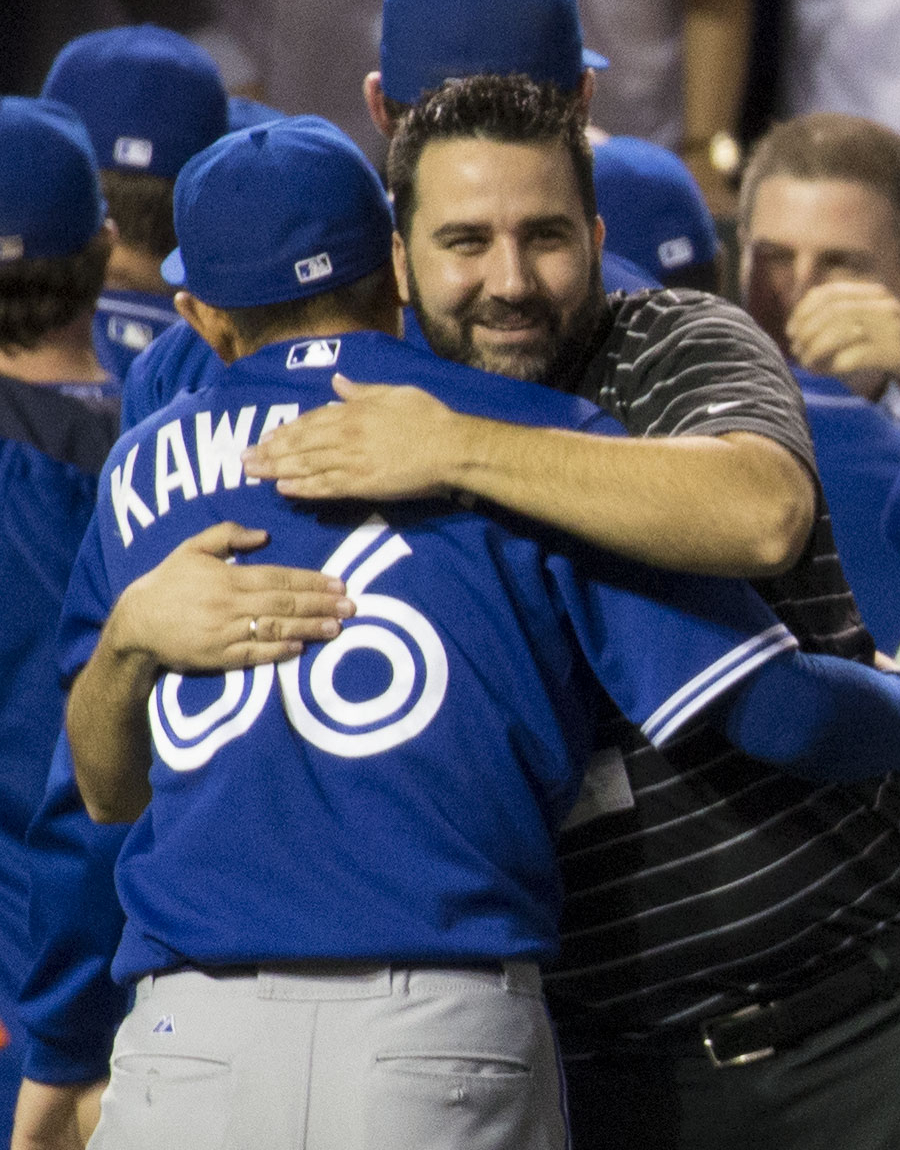 The Braves finally have a new general manager amid controversy. The Braves have seemingly been in limbo as an organization since it was announced that the team was under investigation by the MLB. Sanctions are yet to come down but John Coppolella was ousted by the organization. They now have the perfect man for “phase two” of the rebuild:

Anthopoulos was the Toronto Blue Jays general manager from 2009-15, and is still a young buck in the industry at age 40. He declined a 5-year extension in 2015 from the Blue Jays and is highly regarded by the fanbase. In his time in Toronto, Anthopolous had a knack for making big-time moves. He often used prospects as trade chips to go all in, which led to the Blue Jays becoming a playoff contender. He is perfect for the second phase of the rebuild when it is time to put your chips in and cash out. With AA on board, there is no reason to think the Braves could make a huge splash sooner rather than later. For now, the organization anxiously awaits a ruling from the MLB, but they have made a great hire in Anthopolous.