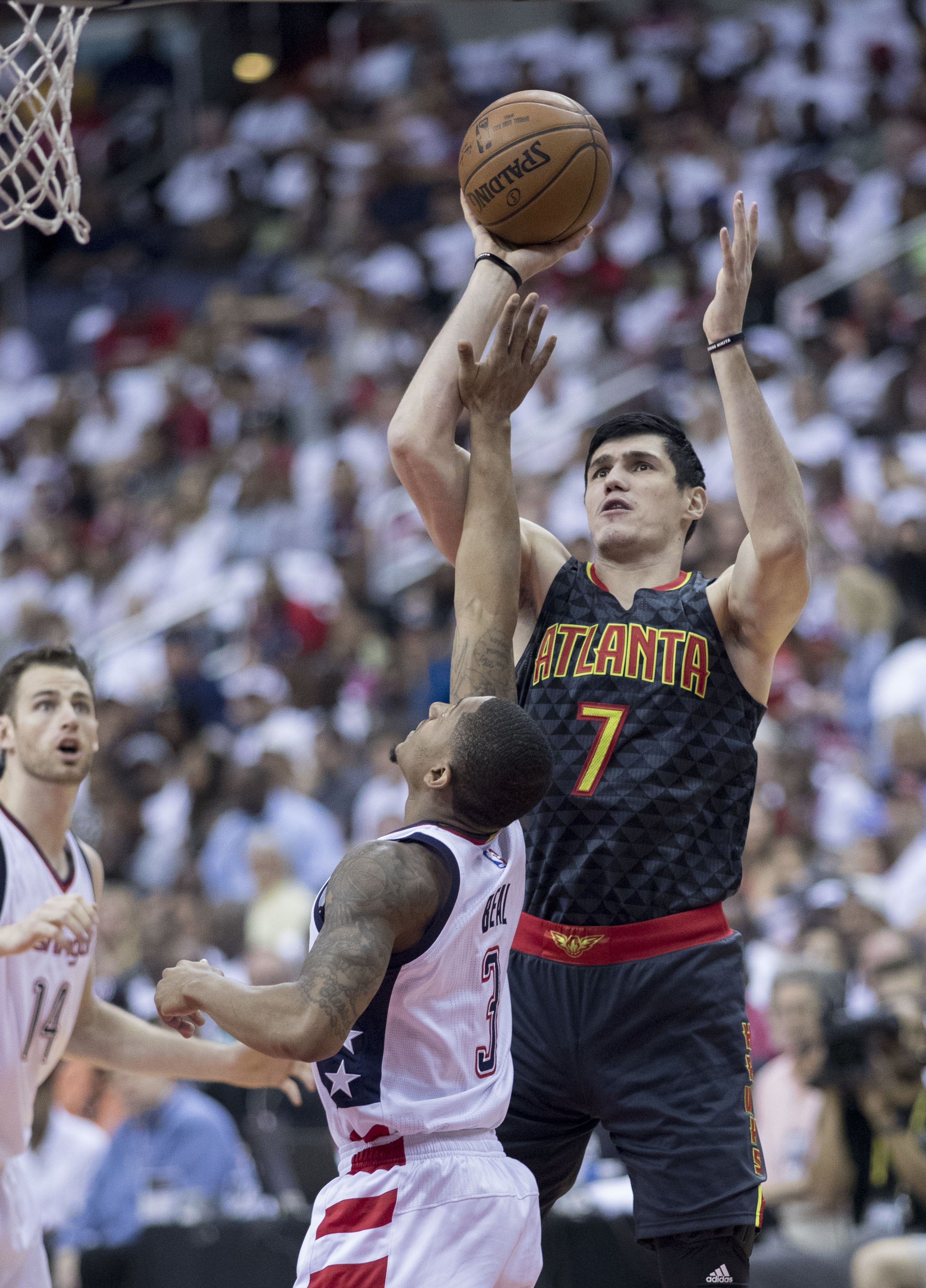 The Hawks are invested in the future. After dodging rebuild talk all summer long, Tony Ressler finally came out a few weeks ago and addressed the rebuilding state of the team with NBA.com’s David Aldridge for the first time. He could not have worded the outlook for this team any better:

“Truly, there are three options in the NBA, I would argue: being a contender, being a competitive team, and being young and fun. At least that would be my opinion. And we didn’t have the option of being a contender.”

Ressler is right. Hawks fans know this all too well after a decade-long postseason streak that has resulted in little to no satisfaction for the fanbase. The 60-win season was an exciting time for fans who would later have their dreams crushed, literally single-handedly, by Lebron James. It was time for a change.

In an era of basketball that will be dominated by the Golden State Warriors likely for years to come, the Hawks are choosing a great time to rebuild and are doing a great job at it. They are just 3-12 in a year with a top-heavy draft class. The Hawks can draft a franchise player in the top 5, and the true beauty is that they have even more picks. As of this writing, they are projected to have the 3rd, 24th, 29th and 33rd picks in this year’s draft. They also have a nice headstart on the rebuild with the talented young trio of John Collins, Dennis Schroder and Taurean Prince.

Now that the Hawks are committed to the rebuild, given their record, they may as well pull the plug on the season. At some point, the Hawks should look to move veterans such as Ersan Ilyasova, Marco Belinelli and Dewayne Dedmon to teams trying to make a playoff push. Not only would it help the team’s chance of getting a top pick, it would give the Hawks a chance to continue accumulating assets as well as opening up more playing time for young players such as John Collins, Deandre Bembry and Tyler Dorsey.

The Hawks got a first-rounder for an aging Kyle Korver in the final year of his contract last season. They also gave up two second rounders in a deal for Ilyasova. They can definitely get a return on these veteran players who have been playing quality minutes. If they could find a way to get another first rounder it would put them at the peak of NBA teams collecting draft assets. Perhaps they could interest San Antonio in taking back two of their role players for their late first rounder?

The Hawks have been operating a lot like the Philadelphia 76ers have been in recent seasons. Look for this trend to continue, and for the good of the franchise. For those who just cannot stand to watch this Hawks franchise function at rock bottom, just remember: Trust the Process. The Hawks are now in the sweepstakes to acquire a player far more talented than anyone they have had since Dominique Wilkins. it is time for Atlanta to go get star talent.