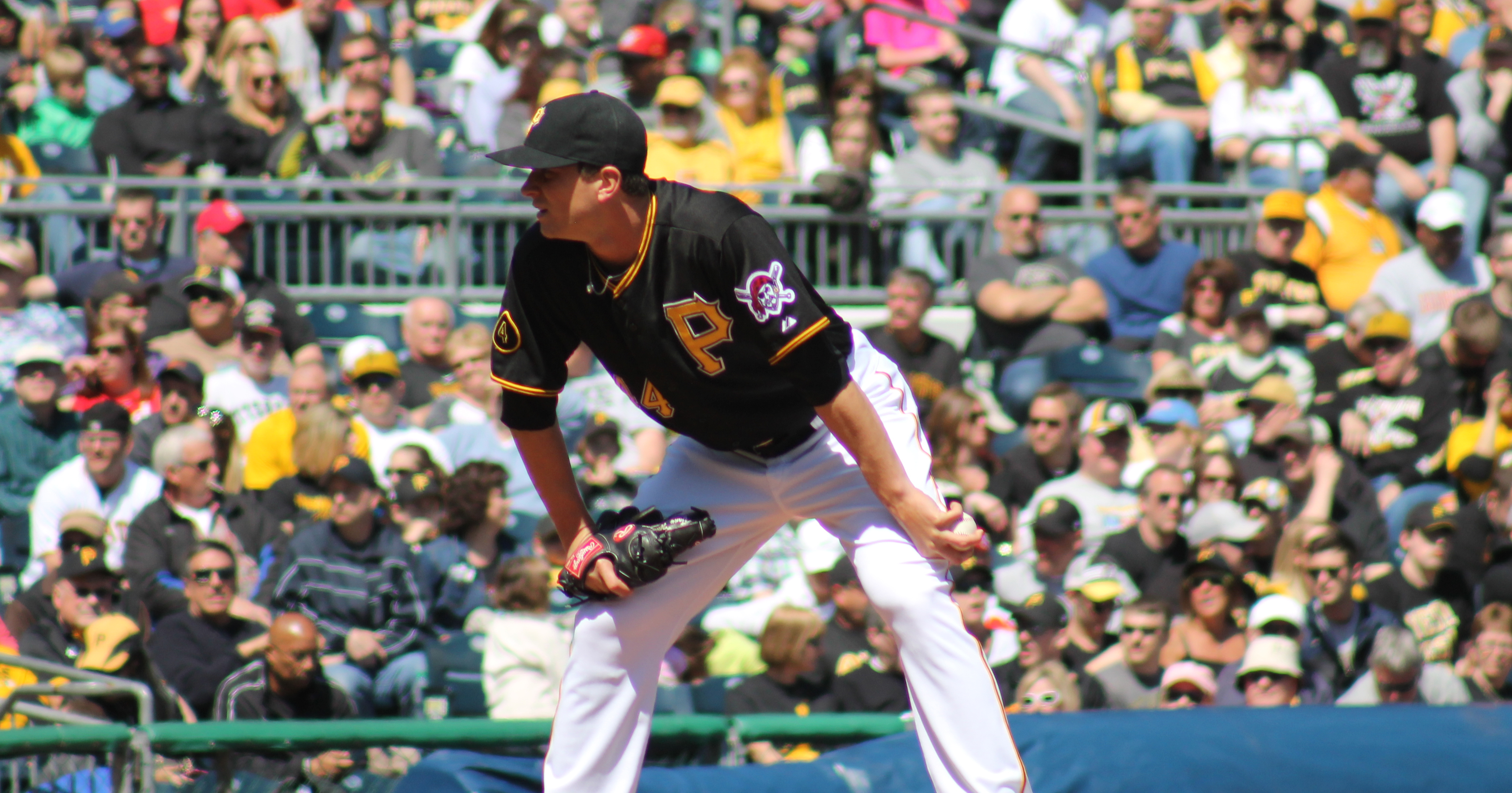 The Braves bullpen got better via addition by subtraction when they dealt Jim Johnson to the Angels. Though fans will rejoice his departure, Johnson’s role still must be filled. The Braves have a ton of young pitching talent that they are in the process of developing, with potential for a deadly bullpen in the course of the next few years. Unfortunately, as the roster currently stands, Rex Brothers and Sam Freeman are the only true veterans in the bullpen. Brothers is far from a lock to make the roster, and Freeman is merely a specialist. Though the bullpen could be loaded with talent in 2018, they will severely lack experience on paper.

The Braves really do not have many pressing needs this offseason as they remain conservative in their approach. New general manager Alex Anthopolous has made it clear this will not be the offseason where he blows up anything by any means. The team has youngsters Ronald Acuna, Alex Jackson and Austin Riley to fill future positions of need, and each member of this trio has All-Star potential. The team continues to try to develop young pitchers. It will likely be a relatively quiet offseason for the rest of the winter.

The Braves saved around $10 million by dealing away Johnson, and non-tendering Matt Adams, Danny Santana and Jace Peterson. The wisest way to reallocate these resources would be to go open the checkbook and get a dependable late inning guy. Think about how many more games could have been won last season if the bullpen had the talent they had at the end of the year, minus Johnson. Now add in a true difference maker who can pitch late innings.

The good news for the Braves is that it is a great winter to sign a reliever. The possibilities are endless. They could spend big and go get a guy who has seemingly been following Alex Anthopolous throughout his career (or vice versa) in Brandon Morrow. Ever since making the switch to reliever, Morrow has been a different guy and could win the Braves a ton of games that they otherwise have lost in past years. Addison Reed could also be a big-time get for the team considering his consistent track record and his NL East experience. The good news is that neither of these guys was issued a qualifying offer, so the Braves will not lose draft picks if a deal comes into place. This is a big reason why you can expect the Braves to stay away from Wade Davis and Greg Holland this offseason.

But we all know the Braves hate to spend money. The good news is that there are some cheaper options on the market who can still fill the need the Braves so desperately need. Guys like Steve Cishek, Brandon Kintzler, Tommy Hunter, Pat Neshek, Tony Watson and Bryan Shaw all fit the criteria they so desperately need at a cheaper price point.

Of course, it would be a shock to no one to see Peter Moylan back in a Braves uniform. While he would definitely help a young bullpen, he is not the difference maker this team needs. It would be no surprise to see the team go after multiple relievers. At the end of the day, this team just needs experience and consistency in that area.