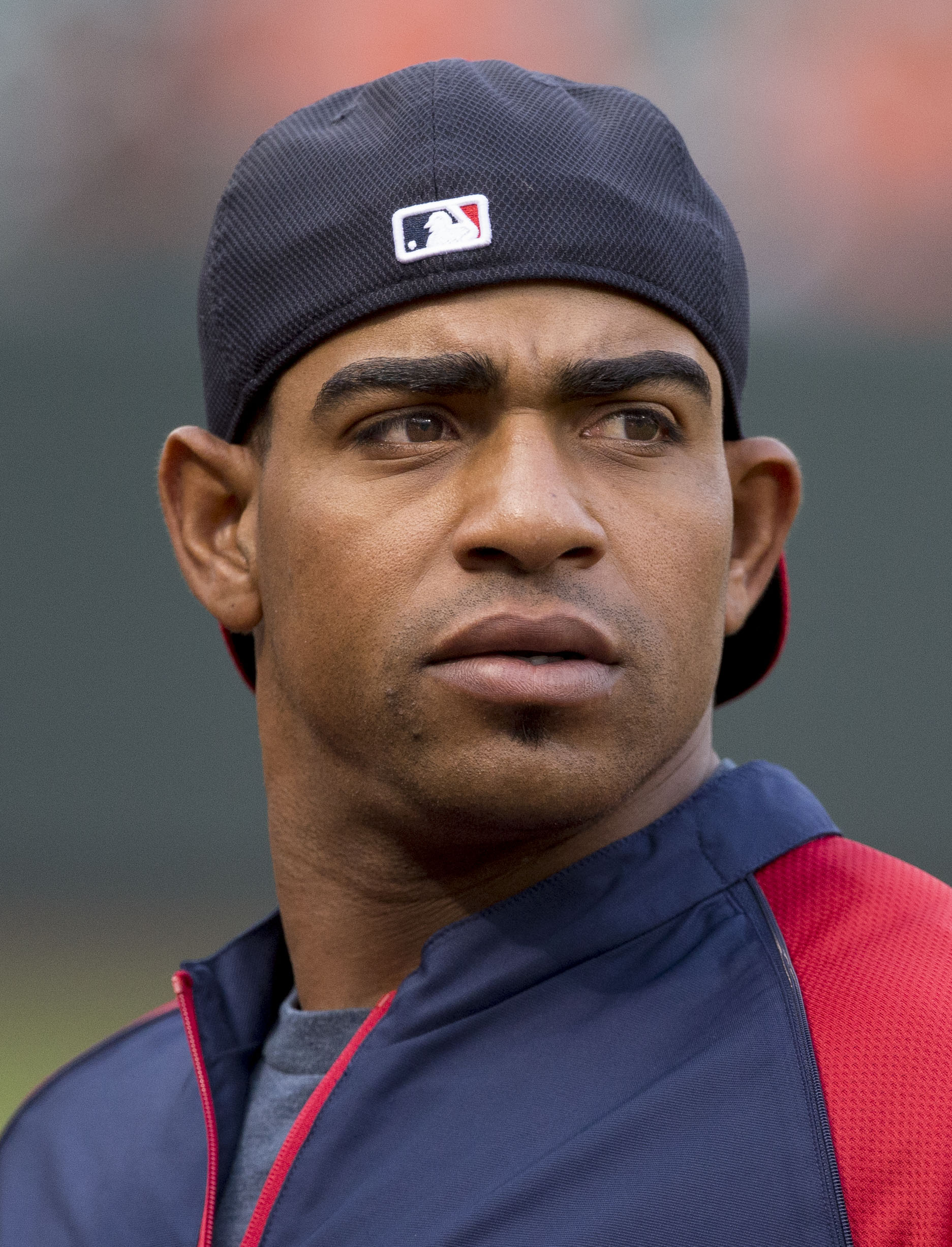 The disappointing Detroit Tigers are 47-48 and are 10.5 games back of Kansas City and 4 games back of MINNESOTA. They have been one of the biggest disappointments in the MLB along with Miami, Milwaukee, Boston, and San Diego. Detroit has made David Price and Yoenis Cespedes available at the trade deadline. With both contracts expiring, this is not a bad move on their part. I would write an article about the Braves possibly acquiring Price, but with our excess of pitching and his huge contract, I say no thanks. He’s also a Boras boy, which means he will want an arm and a leg next year during free agency, which likely means he will be in Los Angeles, New York, or Texas. Cespedes, however, is a bit interesting. He is young, talented, and consistent; but is he worth bringing to Atlanta? Let’s break down a potential trade. The Tigers have made it a point that they want young pitching, and this is what it would take to get him in Atlanta.

I’ll go ahead and say this now, John Hart would never go for this. I hope he never would. This is a terrible deal for an expiring player, but this would be the asking price from Detroit. Cespedes is much better off in Kansas City, Pittsburgh, or St. Louis. I’d only accept a deal like this if he signed an extension. You guys remember that Mark Teixeira deal from a few years ago? Cespedes is batting .291 with 14 homers and 54 RBI, which is awesome, combined with his great arm; he is a valuable MLB player. However, I’d rather try to ink Alex Gordon to a 3 year, $48 Million deal during free agency this year. He is just as good of a fielder with a little less arm and pop in the bat. However, I feel Yoenis would be a rental. Atlanta is better off staying away and not answering the phone from Detroit. They definitely won’t give up young assets for a guy they can sign in 4 months.