These are my picks for the major MLB Awards for 2015. I will not be doing Hank Aaron, Silver Slugger, Roberto Clemente, or Gold Glove Awards. 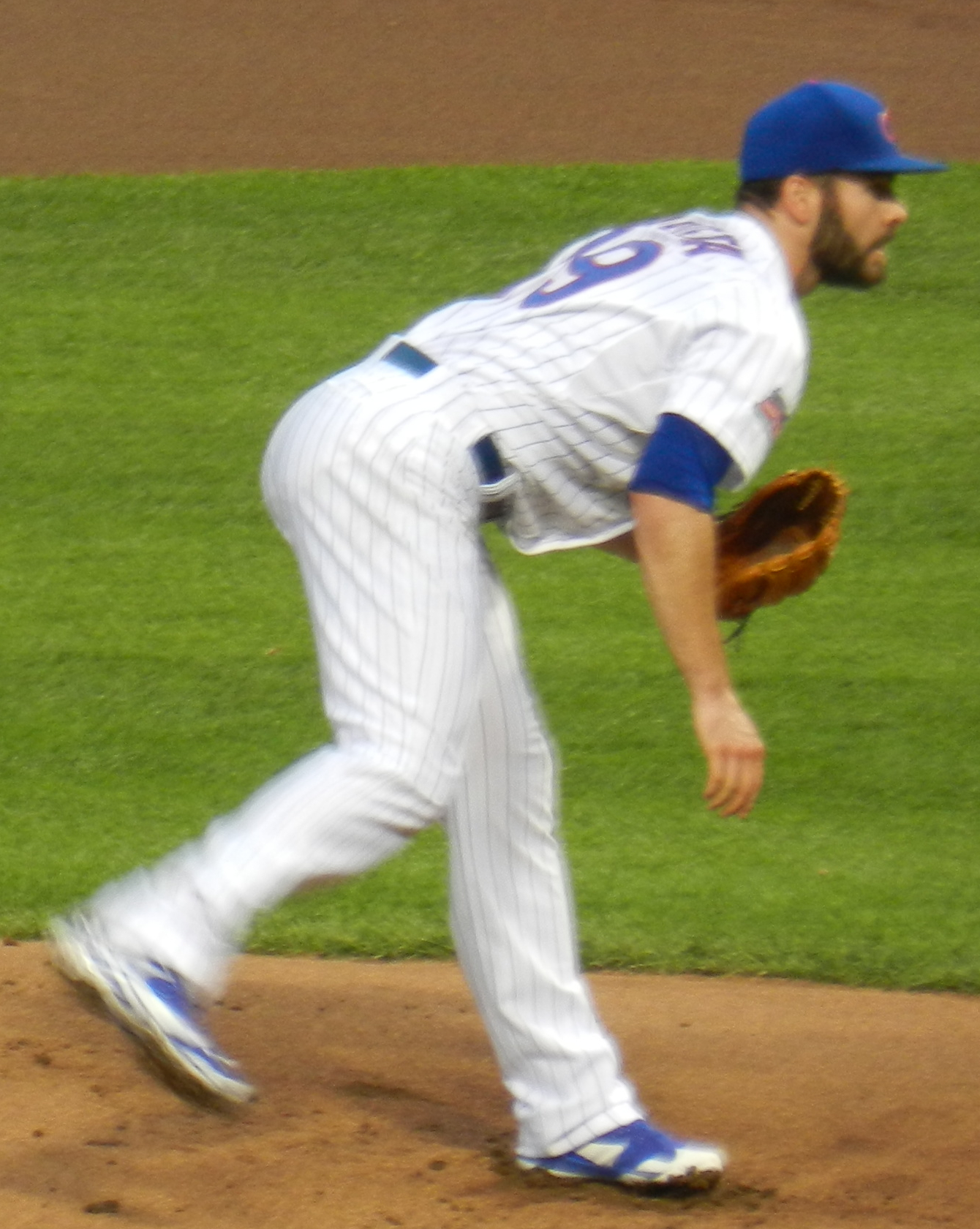 Arrieta has been totally untouchable and has launched the Cubs into the postseason, he has a 0.41 ERA since August and a 0.75 ERA since the All Star Break. The reason I give him the nod over Harper is simple; one is in the postseason and the other is not. Arrieta has put together a season like nobody has in a very long time.

For the reasons mentioned above. Greinke and Kershaw made this really tough on me, Kershaw’s slow start puts him in 3rd but I won’t argue if you give it to Greinke. 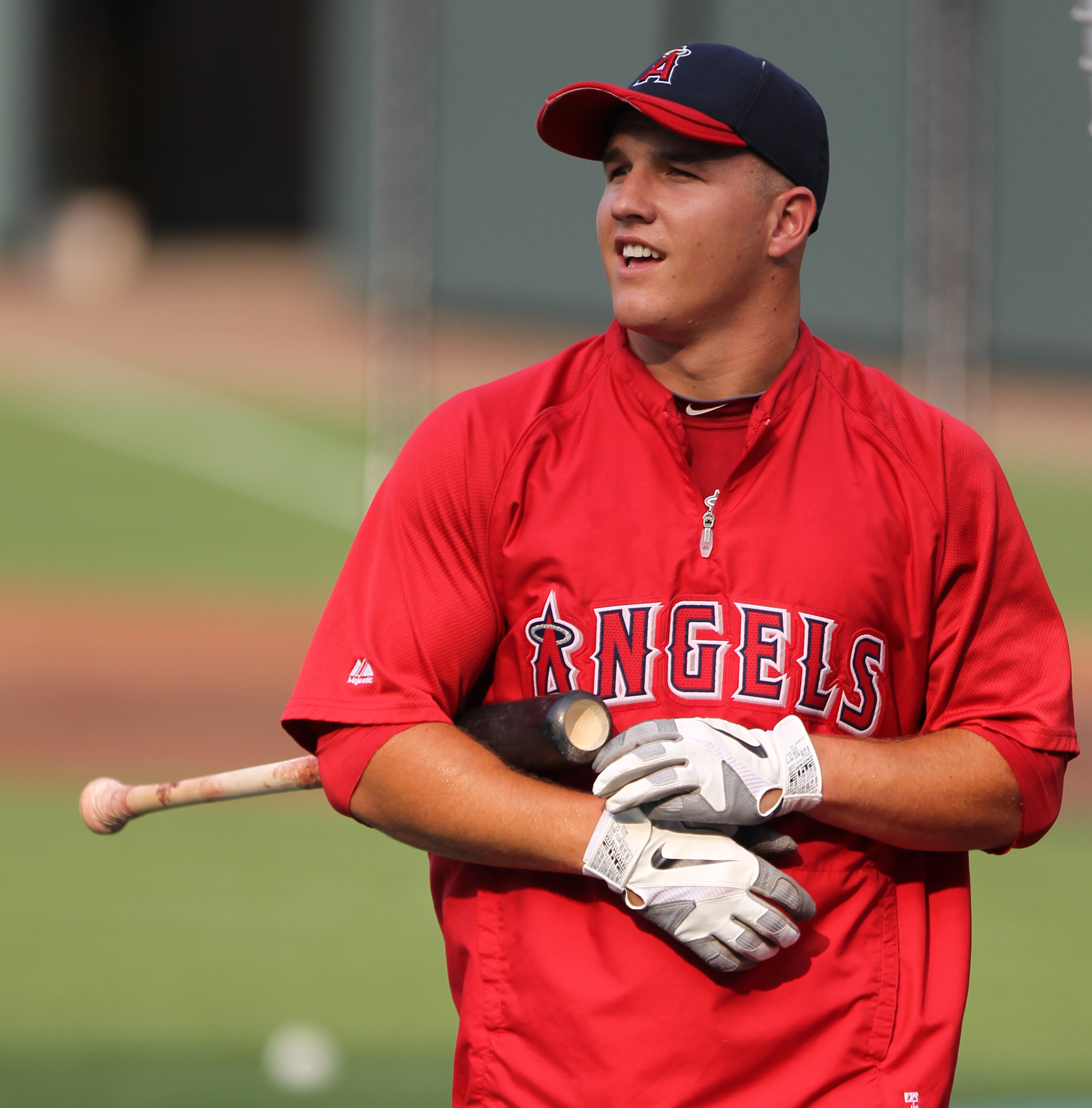 This is very hypocritical of me because I just left Harper off for not being in the playoffs. However; the Angels missed the playoffs by one game in a MUCH stronger division with 2 playoff teams. Trout is the best player in Major League Baseball. Plain and simple. Josh Donaldson misses out by about .002 on his batting average.

Keuchel was unstoppable at home this year: 15-0 , 1.46 ERA, .186 OP BA and only 4 Home Runs allowed. Keuchel is the main cog in this surprising Houston team who is playing New York tomorrow for a playoff spot. Never would have predicted that.

If you have any argument against this, take a seat.

The former #1 overall pick has made amazing strides since his mid-season callup. Excellent player and future star.

Just kidding guys, it’s a toss up between Mike Matheny and Joe Maddon, but I gotta give the edge to Matheny for his work with the Cardinals, 100 wins is always impressive. 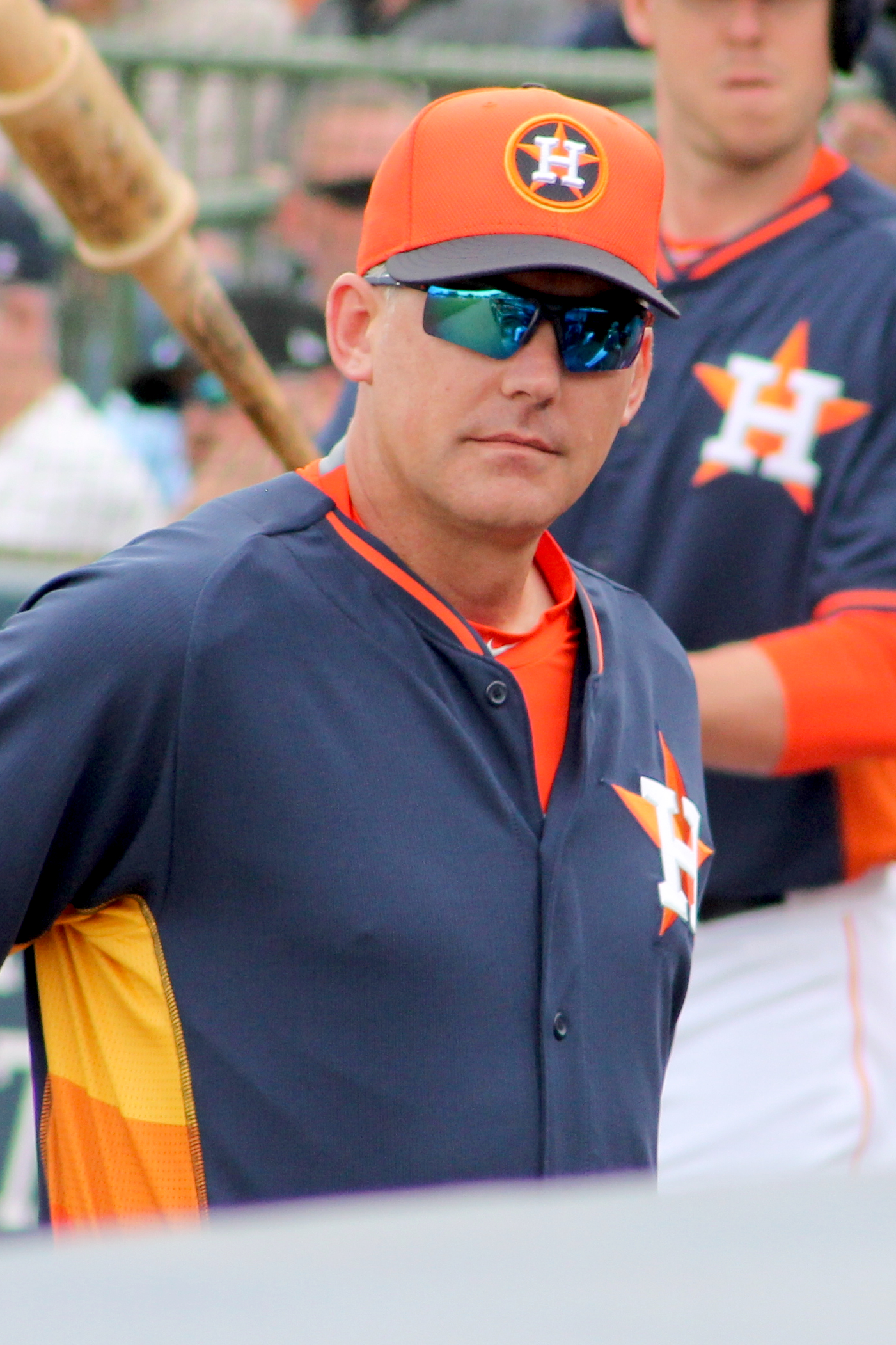 Houston raking in the awards. Not much discussion here, took a team from a 50-60 win club to a playoff berth. Nice work.

No, I’m not giving this award to A-Roid. Teixeira had a good year, but Kendrys is a valuable piece to my World Series favorite. Clear cut choice.