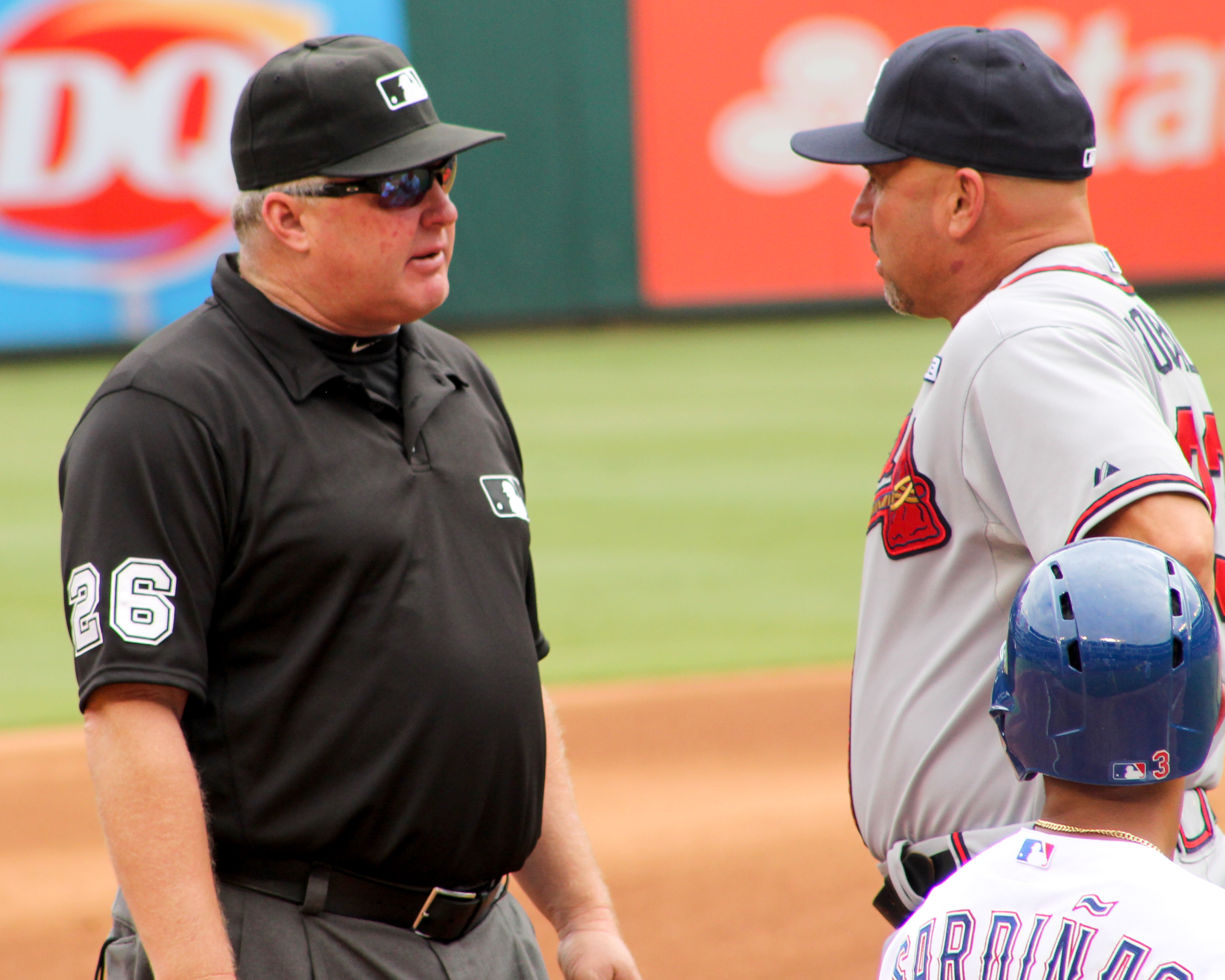 Fredi Gonzalez can finally rest easy at night. There has been question regarding the future of Gonzalez as the Braves manager due to the fact that his contract only ran through 2015. Well today, Hart and the Braves answered those questions by extending Gonzalez and the rest of the coaching staff through the 2016 season with an option for the 2017 season.

Hart and the Braves opted to rebuild this offseason and trade most of the key players from the 2014 season. The expectations were low, but Fredi and the Braves have had a much better season than expected. Currently in the hunt for a wild card berth and only seven games back of the division leading Nationals is a lot better than even most Braves fans would have expected. Fredi has not been perfect, but the team is clearly responding and playing hard for the coach, and with the Braves likely still to be putting the pieces together next season, Fredi Gonzalez looks to be the guy to continue to manage these young players.

The move is obviously short term, and the situation is likely to be the same next season. If the team can keep outperforming expectations and improving, expect Gonzalez to continue to be the manager of the Braves. He may not be the guy to manage the guys to the next World Series, but he has done a good job in the rebuilding process, which is why he will continue to manage the Braves through 2016.