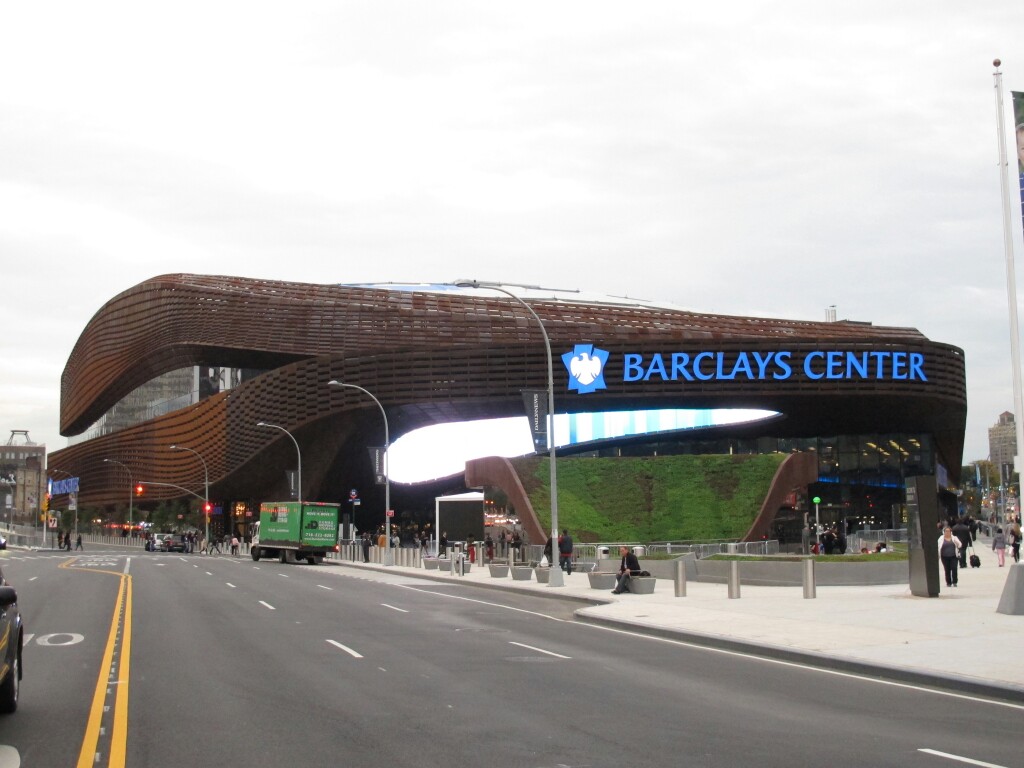 Sunday’s game is one many Hawks fans would like to forget. The Hawks came out sluggish and just never seemed to have the energy in them to turn it around. Right out of the gate, the Nets were ready to play jumping out to a 31-16 lead at the end of the first quarter. The Hawks were able to trim the lead to 7 points going into the half by stepping it up on the defensive end, however, their shots still were not falling. The Hawks opened up the second half with a little more energy and even took the lead on an 11-0 run. The Hawks led 62-58 with about 3 minutes left in the third period. Nothing went Atlanta’s way from then on. The Nets scored the final 9 points of the third period and the first 9 points of the fourth period to open up a 76-62 lead. The 18-0 run seemed to take the air completely out of the Hawks and they were never really able to get it close again. The Nets won by a final score of 91-83.

Offensively, this was one of the worst performances of the year. The Hawks shot 35% from the field and an egregious 20% from the three-point line. Kyle Korver, who had been the leading scorer in the series for the Hawks, had a dreadful shooting night. Korver was 1-8 from the field and 0-5 from three while scoring only 2 points. Teague and Horford also had woeful shooting performances, combining to shoot 7-25 from the field. The two bright spots for the Hawks were Carroll and Millsap. Carroll was extremely efficient and in control all night. He finished with 22 points on 9-12 shooting. Millsap may have not had his best shooting night, but killed the glass with 17 rebounds and seemed to be everywhere on the floor. He really filled the stat sheet with a line of 18 points, 17 rebounds, 5 steals, 3 assists, and a block.

The Hawks look to rebound on Monday. As a fan watching this game, I obviously have concerns, but I am also not too worried. Sometimes losses can be good and it seemed clear from the tip-off, that the Hawks just did not have it.  The Hawks looked a lot like the Spurs did in game one of their series versus the Clippers. They came out sluggish, hung around, but at the end of the day the shots just would not fall. The Hawks had one of their worst shooting nights of the year and that kind of shooting will not continue throughout the rest of the series. It is easy to jump to conclusions and say, this team just is not ready to win in the playoffs, but I would not go there yet. This team is taking on a new role. This time through, the Hawks are the ones with targets on their backs. The ride is going to be bumpy, but at the end of the day it is all about advancing to the next round and the Hawks need to start to look forward to Game 4.