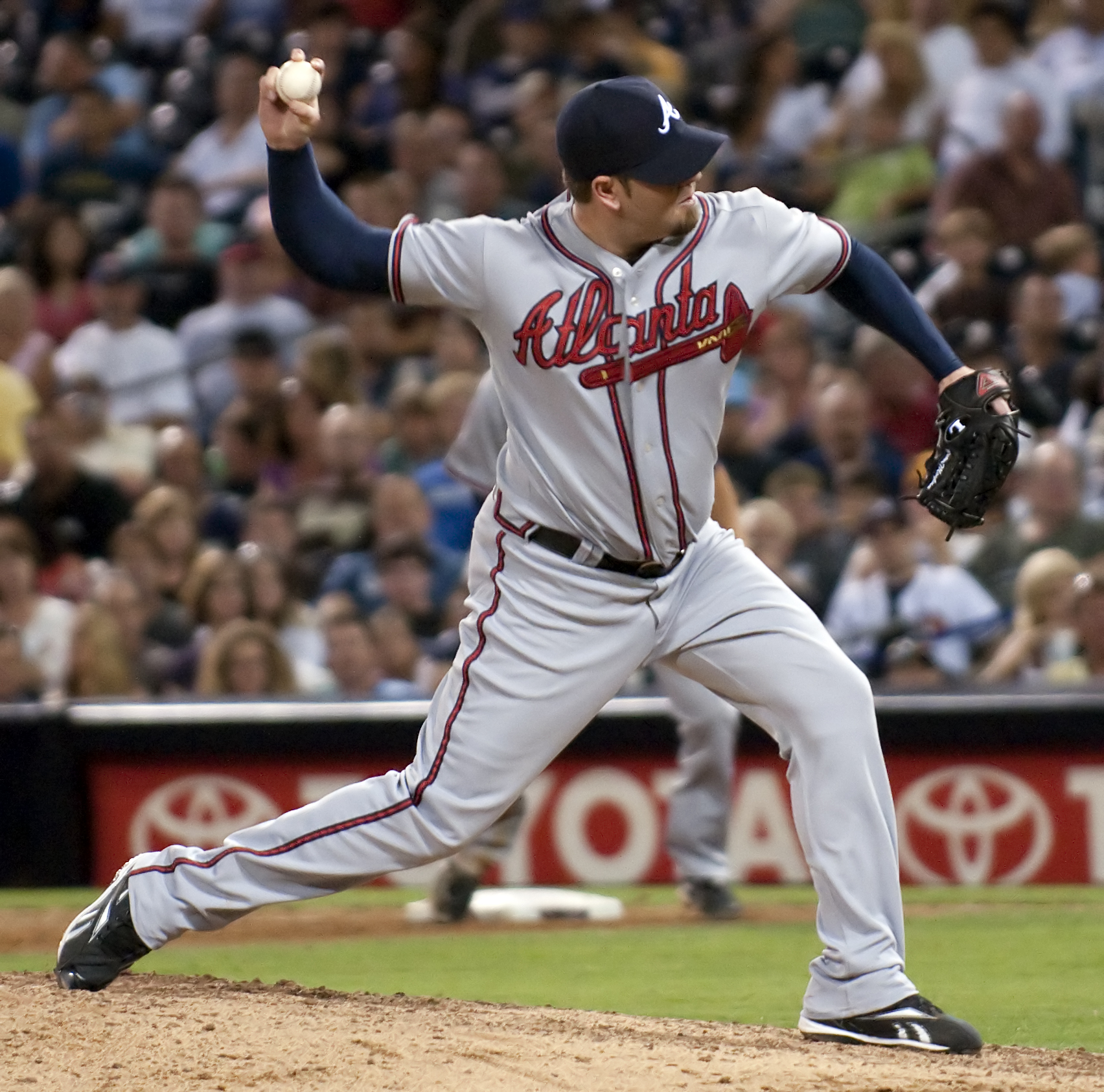 The Braves start has been unexpected. Led by a scorching hot lineup and a makeshift rotation, Atlanta has been able to bust out of the gates to the tune of a 12-9 record. However, looking at it from a glass half empty perspective, it could very easily be much better.

Flashback to April 14th. The Braves lead 10-5 heading into the bottom of the 9th on a rainy and windy day at Wrigley Field. The bullpen, that had only allowed eight earned runs coming into the game, was in charge of shutting down the game and setting up the Braves to go for a sweep of the Cubs the next day. That opportunity never came, as the Cubs were able to string together nine runs in the eighth on only three hits, thanks to seven free passes given up by the Braves. It has only been ten days since that incident, but it seems like the bullpen has still yet to let it go.

Here is a stat from MLB.com’s Mark Bowman about the Braves bullpen’s performance since that day:

A hit by pitch or walk has started nine of the 23 innings a Braves reliever has started dating back to April 14, the day the eighth-inning disaster occurred at Wrigley

That trend continued yesterday against a Reds lineup that has struggled to hit in batting practice. Sam Freeman led off the bottom of the sixth inning by walking the first Reds hitter of the inning and then walked another to load the bases, setting up a five-run inning for Cincinnati.

Since that dreadful game on April the 14th, the bullpen has not been giving this team very many chances to win. It is hard to find many guys up and down the roster who are reliable in the later innings, and not because they do not have the stuff. They simply cannot throw a strike. A lot of these walks have even been coming on four straight pitches, looking a little bit like “Wild Thing” out of his prime.

The Braves have set themselves up early to make a bit of a premature run to the postseason, but right now, their own bullpen is standing in their way. If the Braves plan on making a postseason run this season, it’s clear they are going to need to find some new faces to occupy the pen.