You can’t talk Hawks without talking about the system that Budenholzer brought over from the Spurs’ organization and tweaked around his own personnel.  In his second year as an NBA head coach, Budenholzer has already established himself as one of the league’s best. He led the Hawks to their first 60 win season in franchise history and is one of the leading candidates for the NBA’s Coach of the Year award. Coach Budenholzer has brought a sense of professionalism and selflessness to Atlanta and it shows on and off the court. On the court, the ball moves around like a pinball machine. Players pass up good shots for great shots and each player has confidence in one another. Off the court, the guys are as cool as can be. Nobody is overreacting to a 60 win season. The players have reminded everybody that 60 wins is a great feat, but it means nothing. The real prize will be determined in the next two months. Budenholzer has created a family-like environment in the locker room and it makes it easier for everyone to succeed. Under Coach Budenholzer, the Hawks have stopped playing for themselves and started to play for each other and the city of Atlanta. 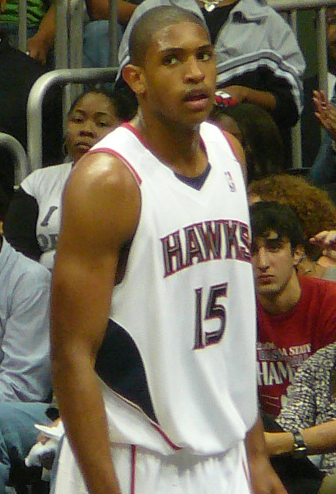 I frequently hear comments from people on the Hawks claiming they cannot succeed because they have no experience. In a way, they are right. The Atlanta Hawks have never even been in an NBA championship and have not really competed since Dominique Wilkins was lighting up the city in the 80’s and early 90’s. However, other than Spurs, the Hawks have the longest active streak of playoff appearances. This year will be the eighth straight year the Atlanta Hawks will be in the playoffs. I agree that deep playoff experience is crucial, but the Hawks have tons of veteran leadership and guys that have played in huge games. Last year, the Hawks went to a seven game series against the number one seed Indiana Pacers. Almost every guy on the team this year was on the team last year. The experience this group gained during that seven game series could be invaluable. The Hawks also have a coach who spent 19 years in the Spurs’ organization and helped them win four championships. Unfortunately, Thabo Sefolosha is lost for the season, but he has also been a starter on an NBA Finals team and could be a valuable leader off the court.  These guys have competed with league’s best teams for years and those experiences will prove helpful. 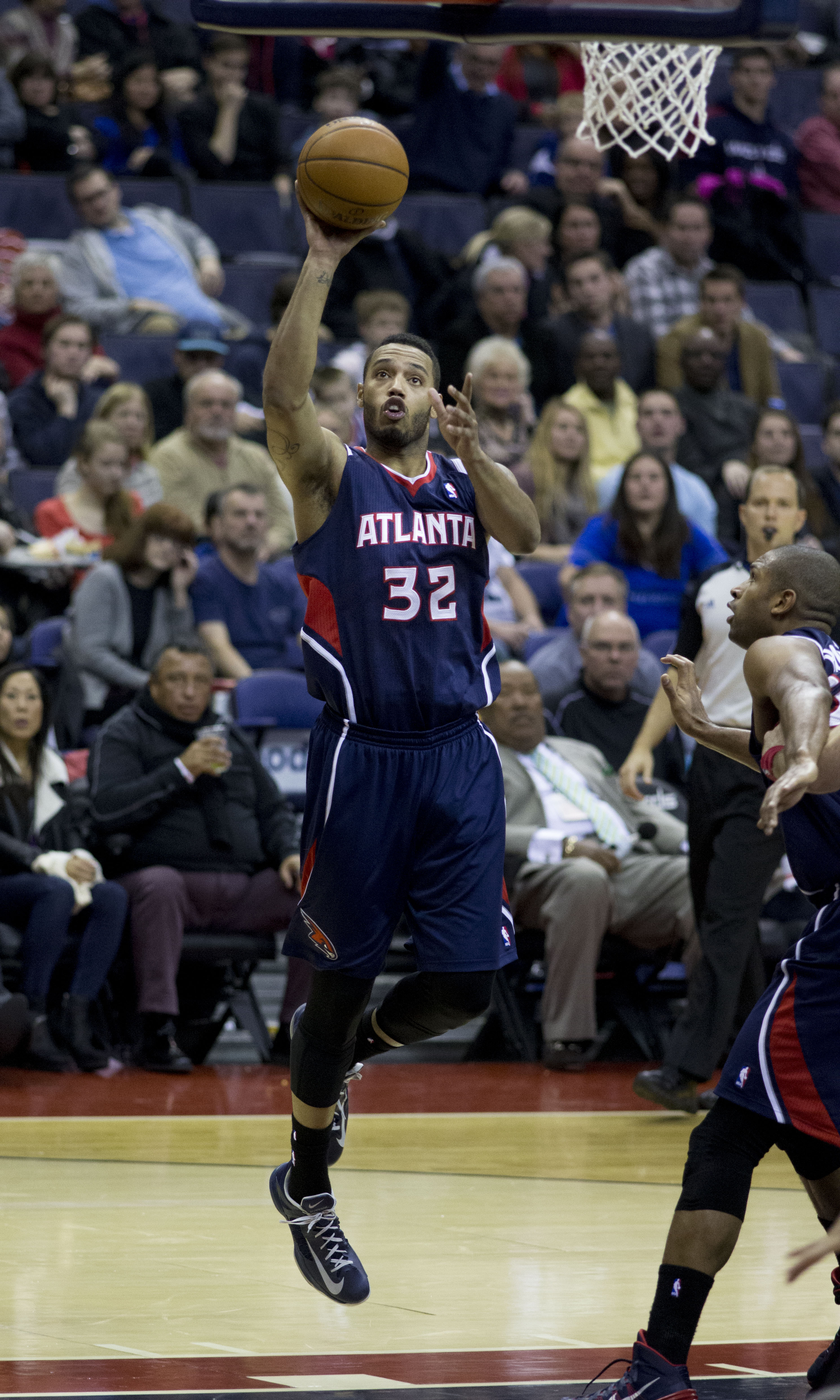 Dennis Schroder leads a second unit that has been spectacular all season. Mike Scott is finally healthy again, and he has shown what he can do in big games. Last year, Scott was a monster in the series versus the Indiana Pacers and will have a lot of opportunities this year in the playoffs to do the same thing. Another thing to watch for is the emergence of the Moose. As the season has winded down, Pero Antic has played less and Mike Muscala has gotten more and more minutes. Muscala has looked really good in the playing time he has gotten and I expect this to continue into the playoffs. In his five starts while Paul Millsap has been sidelined, Jawz has shot 71% from the field. The Hawks will be much better off with Muscala taking Pero’s minutes and it could be the difference in a series. Even though the Hawks lost Thabo Sefolosha for the playoffs, their bench is still the best in the Eastern Conference. While Sefolosha has missed significant time already this season, Kent Bazemore has stepped in terrifically. He brings energy to the court and is a nuisance on defense. He’s long, he can shoot the three, and does everything with a smile on his face. His improvement this year is just one of the many reasons the Hawks have become so successful. When the starters are in need of a breather, do not expect much of drop off in play when the bench guys come in. They have gotten valuable in-game experience all year and will not crumble in the moment.

Even though everyone thinks of the Hawks as an offensive juggernaut, the Hawks have been a great defensive team all year. During their 19 game winning streak, their defense was the catalyst. The Hawks will not shoot lights out every night. No team will. But it’s the teams that can play great defense that win in the playoffs. The Hawks rank tied for 6th in opponent field goal percentage, 7th in defensive efficiency, and are tied for 5th in opponent’s points per game. The defense features one of the premier defenders in the league in Demarre Caroll. Caroll has caused trouble for many great offensive talents in the NBA and is great weapon to have on the defensive end. Carroll himself has said he wants to be a “gnat” on defense and constantly annoy opposing players with his hustle and grit.  However, Carroll is not the only guy that takes defense seriously. Budenholzer has constantly preached to everyone that defense is the key to winning championships. Every guy on this team has bought in on the defensive end. Even guys like Kyle Korver, who was considered a defensive liability for most of his career, has bought in and become a very solid defender. The defense is the anchor for this team, and if need be the Hawks will be able to grind their way to some wins in the playoffs.

Multiple players throughout the regular season have called out the Atlanta fans for being “fickle” or “bandwagoners”. Atlanta has long been known as a city with a very weak fanbase. Most regular season games over the years have been half empty, but if you put a good product on the floor, fans will come. This year the Hawks are an astonishing 35-6 at home and the crowd has been electric all year. Holding home court is such a huge advantage in the playoffs, and any NBA player will tell you how important a good home crowd can be. The Hawks seemed to feed off the energy in Phillips Arena and expect the next two months to be like nothing Hawks fans have ever seen. The buzz around this team is at an all-time high and if the Hawks can start off the playoffs hot, expect Phillips Arena to be a circus. The raucous Atlanta fans will carry the Hawks to a deep playoff run this year. Are you ready Hawks fans?